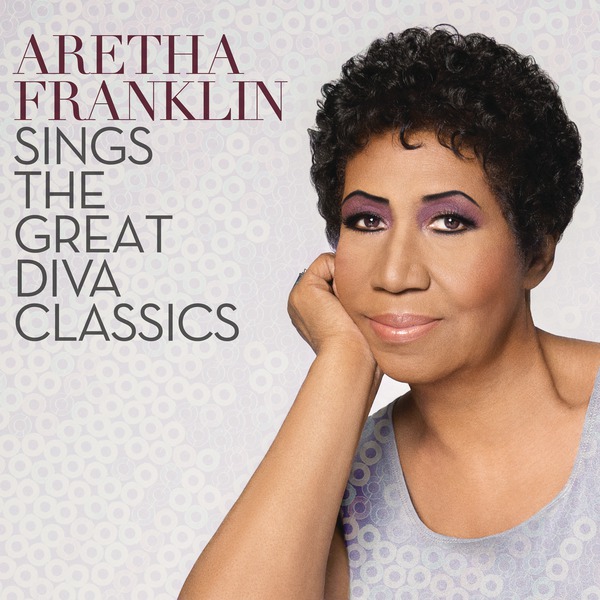 In many ways, Aretha is the original diva—a singer raised in the gospel church who became a vocal legend with her soaring and swooping mezzo-soprano. Through the ’90s artists from Mariah Carey to Whitney Houston were all students of her style, while more recently Christina Aguilera and Martina McBride have paid their respects. Now the original Queen of Soul, still active at 72, returns the favor by covering classics originally performed by her contemporaries and admirers. Aretha shows off her ecstatic gospel style on Adele’s “Rolling in the Deep” and gets a little funky on a mash up of Gloria Gaynor’s “I Will Survive” and Destiny Child’s “I’m a Survivor.” She dips into the ’60s with her piano-laced version of the Supremes’ “You Keep Me Hangin’ On” and jumps ahead to the 2000s with Alicia Key’s anthemic “No One.” Most daring is her cover of Barbra Streisand’s signature song “People,” sung sweetly and soulfully—as Aretha does best.