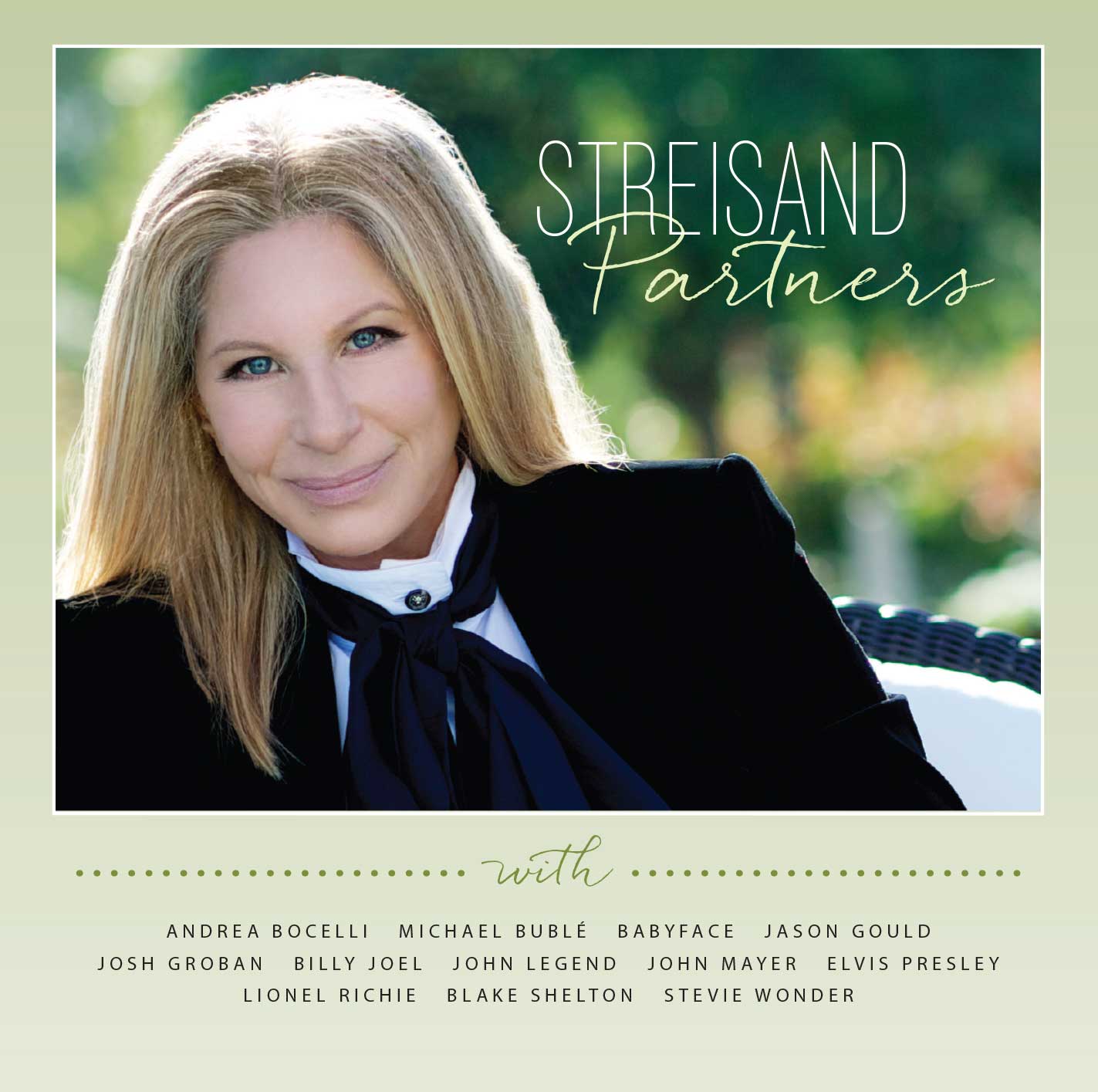 Streisand's done it all, winning Oscars, Emmys, Tonys and Grammys. She’s revered not only as a singer—who, at 72, still possesses remarkably strong pipes—but as a performer who has always maintained exceptionally high standards. Her latest is a followup to her 2002 Duets album. This time, the Brooklyn-born star chose to pair her pristine mezzo-soprano with a dozen distinctive male voices, ranging from Josh Groban and Michael Bublé to Billy Joel and Andrea Bocelli, on some of her best-known songs. Stevie Wonder joins her on vocals and harmonica for a Latin-tinged “People,” while Lionel Richie cozies up to her on “The Way We Were.” Surprises include a virtual duet with Elvis Presley and Barbra’s first-ever recording with her son, Jason Gould. “You’ll always be that funny girl to me,” Blake Shelton sings to her on one of two news songs on the album, expressing a sentiment that many Streisand fans will share.