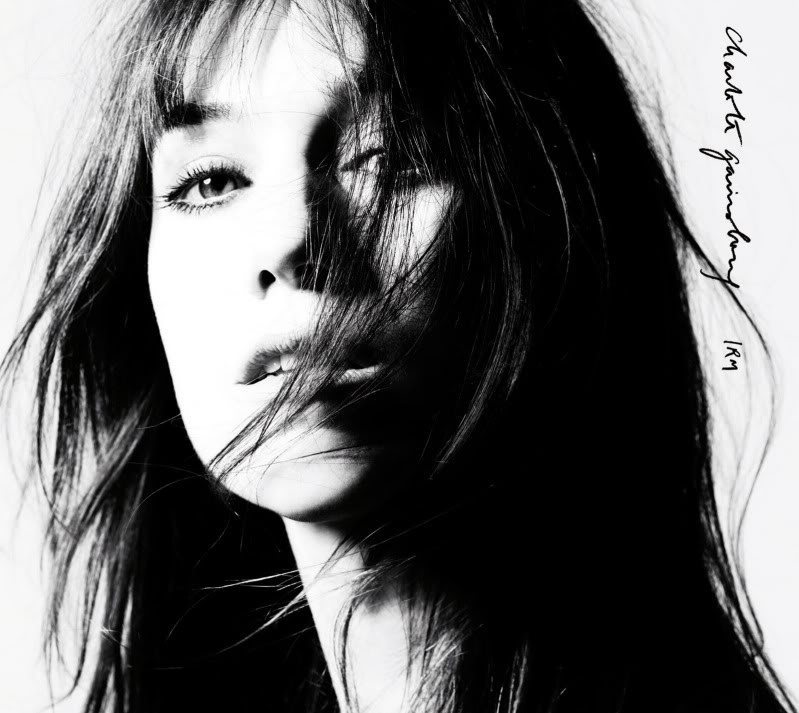 The daughter of French singer Serge Gainsbourg and British actress Jane Birkin, Charlotte recently won the best actress prize at Cannes for her role in the controversial film Antichrist. Now she’s released her third album, a quirky electronic pop collection produced by Beck that is both whimsical and mildly disturbing. The title track, French for MRI, is a clanking industrial number inspired by the 2007 discovery of a blood clot in her brain, while songs like the gentle “In the End” are simply sweetly sung melodic pop.