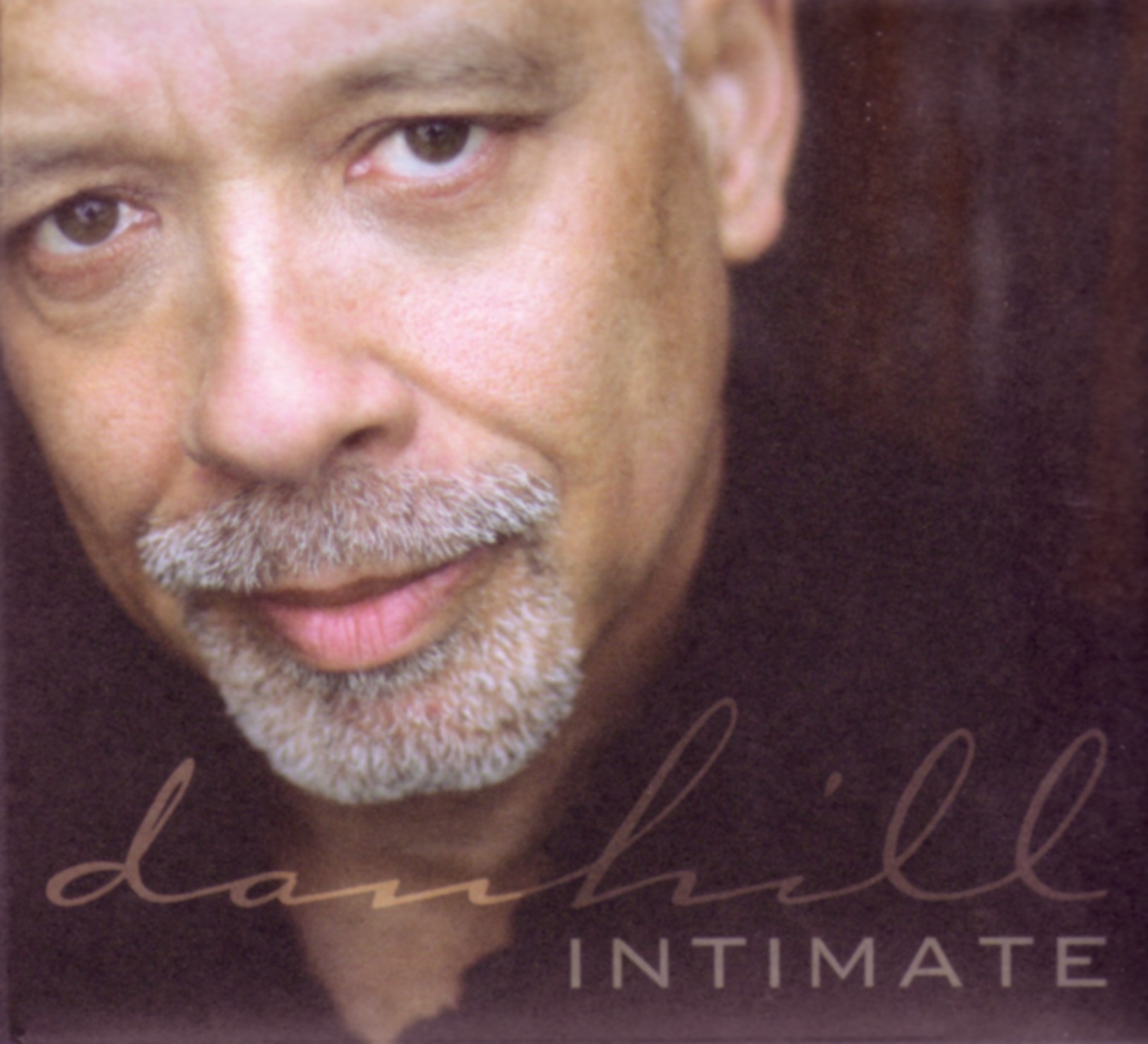 Like actors who get typecast by roles, musicians can become stereotyped by songs—just ask Dan Hill. The Canadian singer shot to fame in 1977 when his composition “Sometimes When We Touch” topped the international charts and earned him a reputation as an overly sensitive artist. Although he went on to record a wide range of material, the Grammy- and Juno Award-winning musician was forever pegged as that guy whose honesty was, for a lot of people, simply too much.

Undaunted, Dan continued writing hit songs—many of them for the likes of Céline Dion, Britney Spears, Michael Bolton and George Benson. His writing also took a literary turn when I Am My Father’s Son, his tell-all memoir about his career and his reconciled relationship with dad, became a national bestseller. Now with Intimate, his first album of new material since 1996, Dan is back with more revelations.

Intimate includes Dan’s own renditions of songs made famous by other artists, such as “I Do (Cherish You)” (98 Degrees), “I Promise You” (Backstreet Boys) and “Back Before the War” (Reba McEntire). There is even a new, stripped-down version of “Sometimes When We Touch.” But the strongest numbers are recent songs like “Sixties Child,” “Still A Lot of You Around Here” and “I Am My Father’s Son,” which are moving but never mushy. Reunited with producers Matthew McCauley and Fred Mollin, Toronto friends who produced his first four platinum-selling albums, Dan has succeeded in finding a way to say more with less.