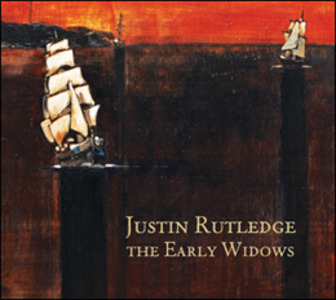 It’s no surprise that Justin has become one of Canada’s most literate singer-songwriters. A former English major, Justin named his third album, Man Descending, after a short-story collection by Guy Vanderhaeghe. His excellent fourth album features 10 songs that are as rich as short stories themselves, including “Jack of Diamonds” and “Mrs. Montgomery.” The best is the gospel-drenched “Be a Man,” about one man’s desperate search for courage, co-written with no less a literary icon than Michael Ondaatje.