Meanwhile, British groups like the Specials, Madness and English Beat have always enjoyed a huge following in this city. Last month’s Skavoovee show, featuring members of those bands plus veterans the Skatalites, drew over 1,400 devotees alone.

Further proof of Toronto’s love affair with ska can be found at Harbourfront Centre’s massive New Year’s Eve celebrations tomorrow night. Headlining the bash is singer Adrian Miller, Canada’s own king of ska. And opening for Miller in the Brigantine Room with be the Arsenals, a deadly new seven-piece ska group from Scarborough, fronted by ex-Messenjah drummer Crash Morgan.

So, don’t try telling Miller that ska was just a dance craze that died with Britain’s two-tone movement of the early 1980s. “It’s the ultimate party music,” he categorically insists. 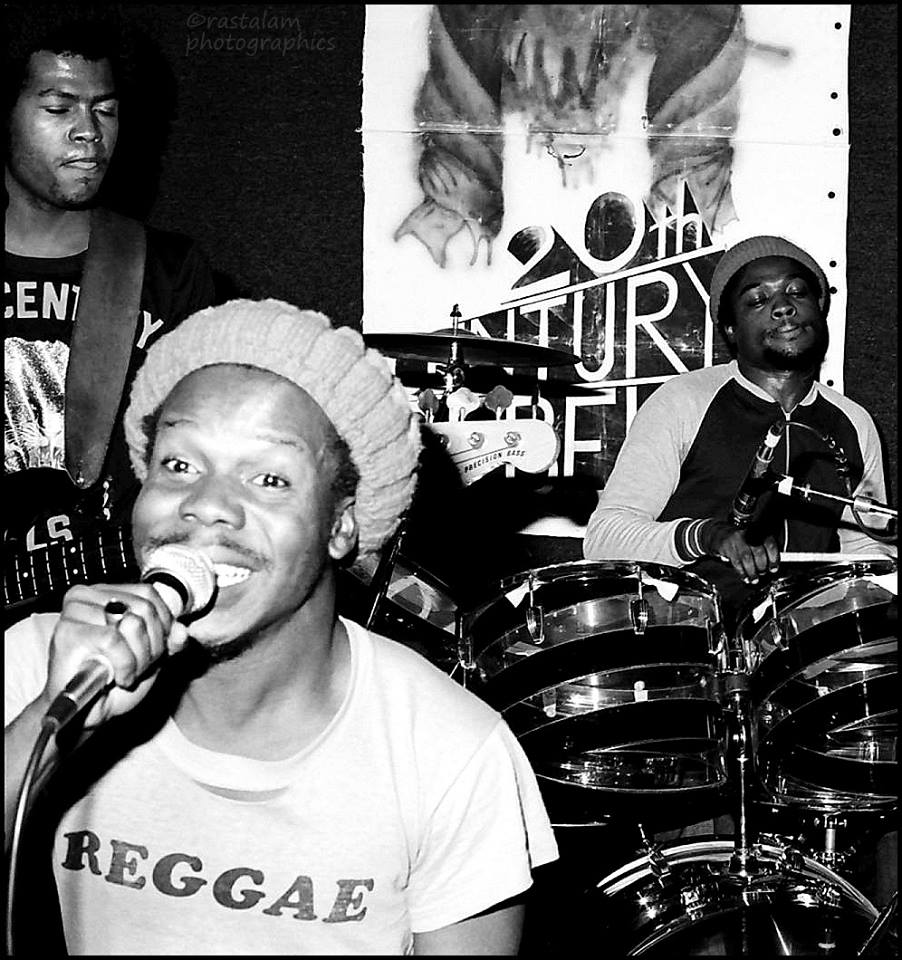 Miller should know. The pint-sized performer has been hoping to the ska been for nearly 15 years now, first as a member of the pioneering 20th Century Rebels and then as a popular solo artist.

When he and his band take to the stage on Friday, Miller will turn into a ska dynamo, covering two-tone classics that include “Too Much Pressure” and “Mirror in the Bathroom,” along with some funk, r&b and original tunes.

“I listen to everything from the Specials to Fishbone to the Untouchtables,” says Miller, who’s sporting his trademark rude-boy suit with skinny tie and porkpie hat. “But we can also take a bit of War and Parliament-Funkadelic and roll that in as well. We’re always having fun with it.”

A native of Jamaica, Miller moved to England with his parents in the late ’70s, just as two-tone bands started getting spots on bills with Elvis Costello and the Clash. “There were older musicians like Saxa and Rico, who had first started doing ska back in Jamaica, playing with the Beat and the Specials,” he recalls. “And the whole climate was more experimental than what was going on back home.”

When he came to Canada a few years later, Miller landed in Malton, a suburb of Toronto so rich in music that he calls it “the Liverpool of Canada.” There, he met talented musicians including Devon Martin and Roscoe Christie, with whom he later formed the Rebels, a multi-racial, horn-driven reggae band that featured a heavy dose of ska in its repertoire.

Malton was also where producer Jerry Brown set up a recording studio, Summer Records, regularly attracting the likes of Jackie Mittoo, Stranger Cole and Leroy Sibbles—and, occasionally, U-Roy and Toots Hibbert. The studio became a hangout and rehearsal space for Miller and his friends.

“The studio was a hot spot,” Miller recalls. “There was so much musical activity there—it was where Willi Williams wrote and recorded his ‘Armagideon Time,’ which the Clash later covered and made famous.” 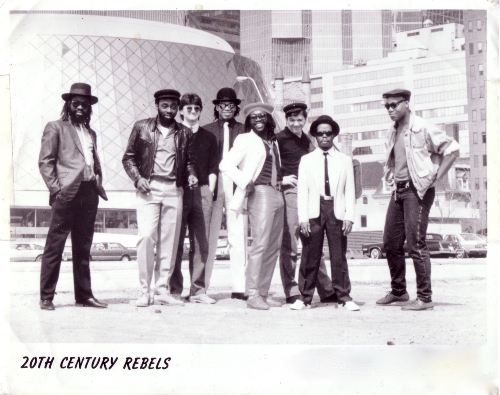 After the Rebels broke up in the mid-’80s, Miller called on his Maltonian friends for help in recording his first solo album, Empty Promises. Along with members of the Rebels, the Juno-nominated release featured Mittoo, keyboardist from the legendary Skatalites.

Now a regular fixture of the Bamboo club on Queen Street West, where he performs with his band—Terry Wilkins (bass), Raffa Dean (drums), Russ Williams (guitar), Jason Wilson (keyboards) and Richard Howse (saxophone)—Miller sees himself taking ska to an even wider audience.

“It’s very easy for ska to cross over into a rock-and-roll crowd,” he says. “It’s very hyper music, and it always gets the crowd going. When people ask me what is ska, I tell them it’s the rockabilly of reggae music. That’s the best way I can describe it for them, because most people only go as far as Bob Marley. But as soon as they hear ska, they can get into it, because it’s so danceable.”

At the same time, Miller realizes that he’s one of the few Jamaicans in Canada playing the music. “Most of the guys in the reggae community are caught up in the dancehall thing, which is fine. But there should be much more diversity. No disrespect to bands like Skaface, but I’ve always said it’s too bad that there aren’t more people from my community playing ska.”

Adds Miller: “I’m proud to be the one who’s doing it. Ska makes my blood flow. It’s high-energy, high-octane music. And when I’m flying, nobody can touch me.”