It was 52 years ago today, June 18, that the Monterey International Pop Festival opened, kicking off 1967's Summer of Love with a star-studded lineup that included the first major American appearances by the Jimi Hendrix Experience and The Who, the first large-scale performance by Janis Joplin and the introduction of Otis Redding to a mass American audience. Others on the bill for the groundbreaking three-day festival were San Francisco's Jefferson Airplane and the Grateful Dead, the Mamas and the Papas, The Byrds, Buffalo Springfield, Eric Burdon & the Animals and Simon  & Garfunkel. Monterey also marked the big U.S. debut of Canada's The Paupers, a band on the cusp of greatness. It didn't go so well. 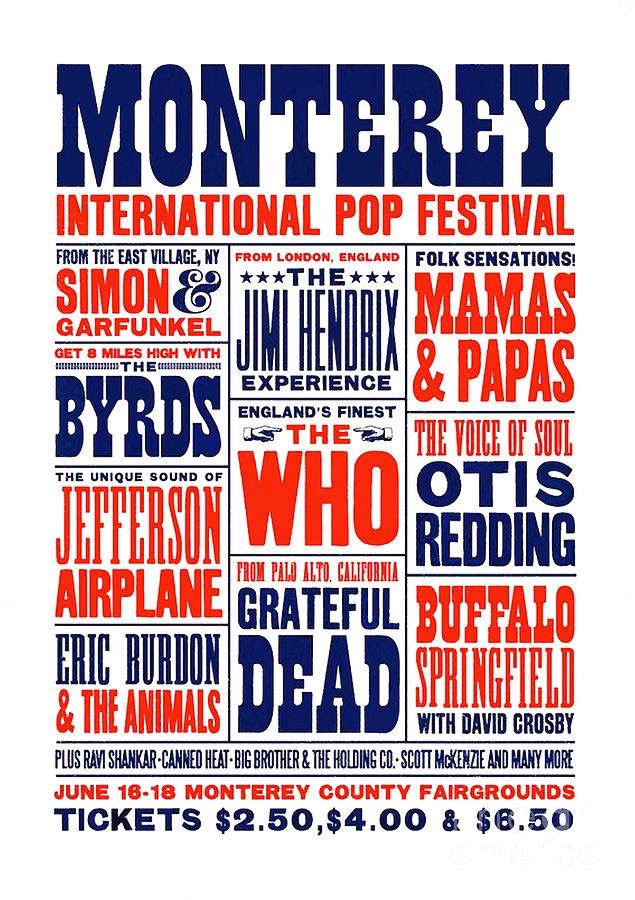 With music-industry heavyweight Albert Grossman at the helm, bigger things lay in store for Toronto rockers The Paupers. First, Grossman began boasting that the group was going to be the biggest thing since The Beatles. Then he landed the band a prestigious booking at the Monterey International Pop Festival south of San Francisco. The first rock festival of its kind, Monterey coincided with the June release of The Beatlesʼ revolutionary Sgt. Pepperʼs Lonely Hearts Club Band album, which was played during intermissions throughout the weekend. The festival featured dozens of performers, including Jefferson Airplane, Janis Joplin & the Holding Company and Otis Redding. In particular, Monterey was the North American launching pad for two acts: The Who and Jimi Hendrix, who gave his now-legendary, guitar-blazing (literally) performance.

Denny Doherty was there, along with his fellow Mamas & Papas (Papa John Phillips was one of the organizers). It was to be one of their last appearances before getting lost in a dizzying world of martinis, fast cars and heavy dope. And although Buffalo Springfield also appeared, neither Neil Young nor Bruce Palmer was with them. Palmer had been deported back to Canada after a marijuana bust in New York, while Young quit the band temporarily in an artistic snit. David Crosby of The Byrds stood in for Young. 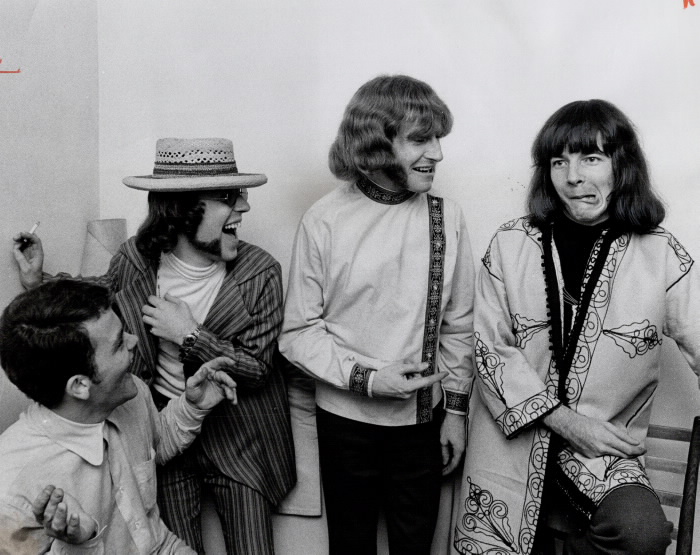 Monterey was a big deal for The Paupers after their Café Au Go-Go showstopper. The group spent two weeks rehearsing for the festival, working out a strong, twenty-minute medley of their best numbers. The chance to blow away the competition looked good when the band was scheduled to follow mellow popsters The Association. David Crosby hyped The Paupers in his rave introduction, calling them the best thing heʼd ever heard. “Just watch,” he told the crowd of 30,000, “youʼre going to be amazed.”

The minute The Paupers kicked into their set, everything seemed to go terribly wrong. First of all, guitarist Chuck Bealʼs amp crapped out, then came back on, emitting an odious, sputtering noise. To make matters worse, Denny Gerrardʼs bass playing seemed strangely out of sync. The problem may possibly have been a batch of LSD circulating at Monterey, likely Purple Haze tabs from Owsleyʼs infamous lab. According to Pauper Adam Mitchell, Gerrard had dropped some acid just before going on-stage, and wound up marching to the beat of his own drummer. Says Mitchell: “Denny was probably the best bass player who ever lived, certainly at that time. But on this particular day, he totally fucked up.”

Many of the Monterey acts blew peopleʼs minds. The Paupers simply blew it. Ralph Gleason, influential music columnist with the San Francisco Chronicle, called the band one of the festivalʼs real disappointments. (Gleason had already been a champion of Gerrardʼs talents in Playboy, where the musician had twice been voted top bassist in the magazineʼs annual jazz poll.) And, perhaps most significantly, the groupʼs performance was not included in Monterey Pop, the seminal rockumentary by D.A. Pennebaker that helped to make superstars out of Hendrix and Joplin.