In the industry where he spent his entire working life, Deane Cameron was fondly known as Captain Canada, a passionate man with an unwavering commitment to musicians, a hilarious way with one-liners and a heart, many say, that was as big as the country itself. Too modest to embrace any superhero title, Mr. Cameron worked tirelessly to boost new and established Canadian pop and rock artists during his nearly 25 years as head of Capitol Records-EMI of Canada (renamed EMI Music Canada), where he famously started in the warehouse and worked his way up to president.

Few have played a more vital role in this country’s musical culture. Among his many accomplishments, he coaxed Stompin’ Tom Connors out of retirement, reviving the legendary troubadour’s career, and became an unabashed champion of Celtic and indigenous performers, helping them find mainstream success.

More recently, Mr. Cameron was spearheading the ambitious renovation of Massey Hall, Canada’s most illustrious concert facility, while serving as CEO of the Corporation of Massey Hall and Roy Thomson Hall. Sadly, the popular music man with a booming belly laugh and ever-present twinkle in his eye will not see Massey Hall’s reopening, planned for the fall of 2020. Mr. Cameron died suddenly at 65 on May 16, of a heart attack, while at his cottage on Eagle Lake, near North Bay, Ont. His death shocked the Canadian and international music communities and triggered an outpouring of tributes from those who worked closely with him over the years. 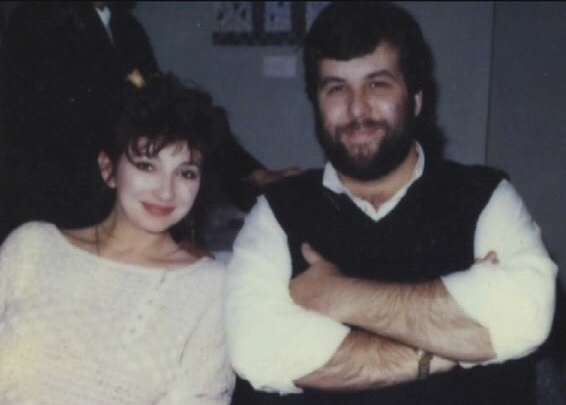 “Deane lived for music and artists loved him,” English pop icon Kate Bush told The Globe and Mail. “He was a lovely big bear of a man, gentle and sweet.” It’s a description echoed by Canadian singer-songwriter Tom Cochrane, a childhood friend who once played in bands with Mr. Cameron and made him godfather to his two daughters. “I’ve called Deane ‘Bear’ for years,’” Mr. Cochrane said. “He treated his artists, friends and family like cubs and was always fiercely protective of them.” Like Mr. Cameron, Canada’s Snowbird, Anne Murray, spent almost all her career at EMI and remembers him as an influential executive to whom she could rarely say no. “Deane was quietly persuasive,” Ms. Murray says. “Late in my career, I was asked to do an inspirational record and a duets album and I didn’t want to do either. But Deane calmly convinced me to give them a try and, as it turned out, they just exploded.” 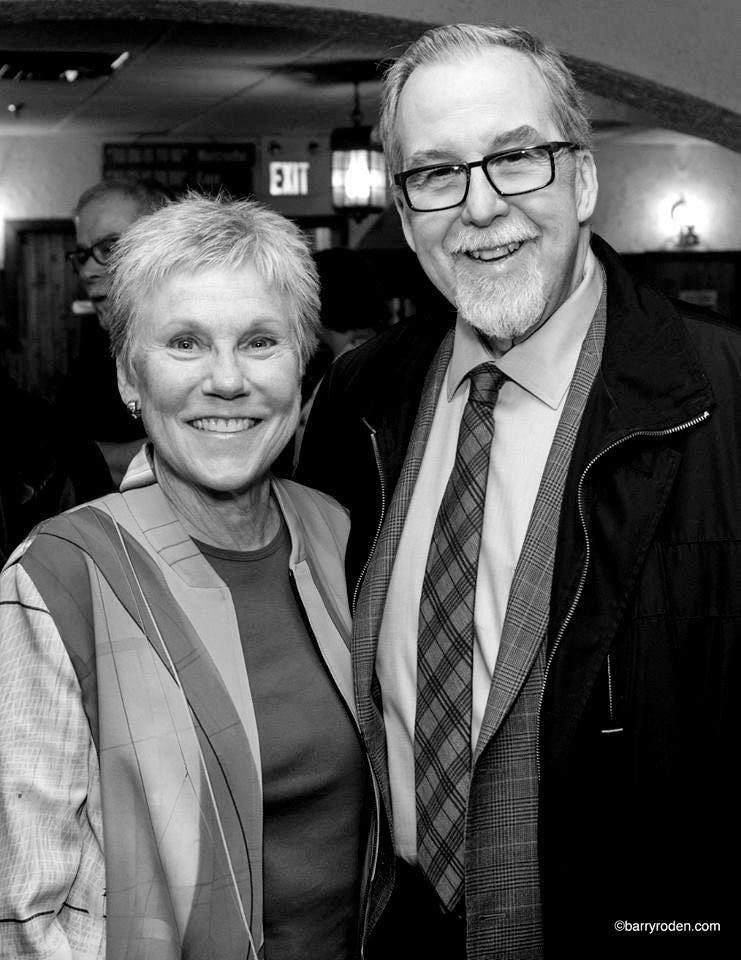 Buffy Sainte-Marie credits Mr. Cameron with helping aboriginal music find a wider audience. “I was one of the many artists whose music reached Canada and beyond because of Deane’s taste and skill,” says the Cree music legend. “He helped raise the authentic profile of indigenous musicians,” Inuk singer-songwriter Susan Aglukark agreed. “Deane’s Canadian heart included indigenous music,” she said.

Mr. Cameron also made East Coast music part of his mission. He signed the Rankin Family and, together with his promotion and marketing executives pushed the group’s Celtic-flavoured Fare Thee Well Love to Adult Contemporary radio. “Deane and his team took the song to No. 1 for three weeks and our album sold over 500,000 copies,” Jimmy Rankin says. “It really elevated our career.”

A wave of Maritime and Atlantic Canadian artists followed, as EMI signed Bruce Guthro, Kim Stockwood and Ron Hynes. Recalls Newfoundland’s Damhnait Doyle: “Whenever Deane came to visit, it was like he built a bridge from the East Coast to the rest of Canada.”

Born in Toronto on Sept. 14, 1953, Mr. Cameron came by his love of Celtic culture naturally. His father, Murdo Cameron, was a hard-working, plain-spoken Scottish cab owner who drove for Sunnyside Taxi in Toronto’s west end and died when his son was just 18. The loss was keenly felt, and from then on Mr. Cameron found himself drawn to the sounds of everything from Highland bagpipes to Ireland’s Chieftains and the Pogues. Says Alan Frew, Glass Tiger’s Scottish-born front man: “Celtic music always helped Deane feel closer to his father and to the Old Country.” 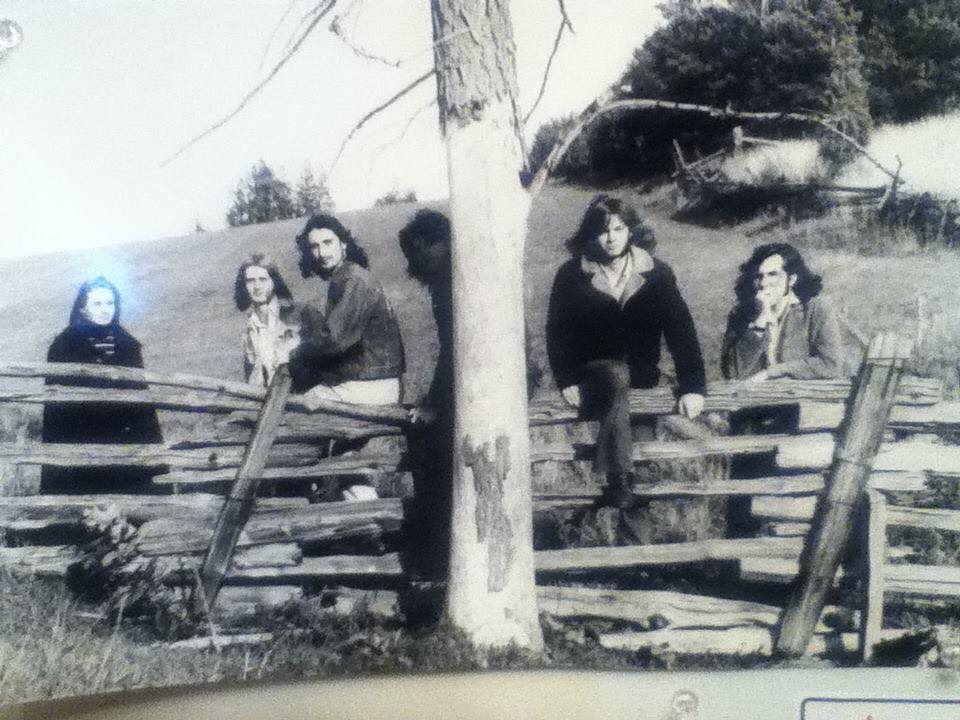 While in his early teens, Mr. Cameron took up drumming and played in groups with Mr. Cochrane, practising in the Cameron family basement with the blessing of Mr. Cameron’s mother, June, nicknamed “Ollie,” and the encouragement of Mr. Cameron’s sister, Leslie. The young musicians soon fell under the country-rock spell of the Band, calling themselves King Harvest (later shortened to Harvest), dying their jeans black and wearing satin string ties. They rented a property on Mississauga’s Britannia Road as their hang-out and rehearsal space, emulating the Band and its Big Pink house.

“Deane was a pretty darn efficient drummer,” Mr. Cochrane says, “but he was also interested in the business side of things and became our de facto manager.”

After high school, the two friends put their band dreams on hold. But while Mr. Cochrane briefly took up folk music, Mr. Cameron went to work in the warehouse of Capitol Records, determined to learn everything he could about the music industry. “He volunteered to work for me for free,” recalls Frank Davies, an English-born music entrepreneur who ran his Daffodil label out of Capitol’s offices. “He got involved in every phase of the business and, after three or four months of working so hard, I felt so guilty that I hired him.” One of the first things Mr. Cameron did was recommend his friend Mr. Cochrane, who soon became a Daffodil artist. The jack-of-all-trades employee then followed Mr. Davies around to other distributors, including GRT Records, until 1977, when he was hired back to Capitol-EMI as its manager of talent acquisition.

As a former working musician, Mr. Cameron could talk easily with artists (even Radiohead’s Thom Yorke, a musician not enamoured with record executives) and quickly signed rock acts Prism and Streetheart. Promoted to vice-president and head of the label’s artists and repertoire department, he began building a roster that included singers Luba and Lisa Dal Bello and such musicians as David Wilcox and Long John Baldry. Through distribution deals in the 1980s with the Anthem and Aquarius record labels, Mr. Cameron also played a pivotal role in the success of future legends including Rush, Max Webster, Corey Hart and April Wine.

He also developed a keen business mind. In one of his boldest moves, Mr. Cameron negotiated with Capitol-EMI’s Los Angeles head office so that profits earned by Canadian artists could be reinvested in developing more domestic talent.

“Deane took a huge risk by doing that,” explains his then assistant Tim Trombley, “but he was forceful, refused to acquiesce and ultimately forged our company’s independence with his strong belief in Canadian music.” 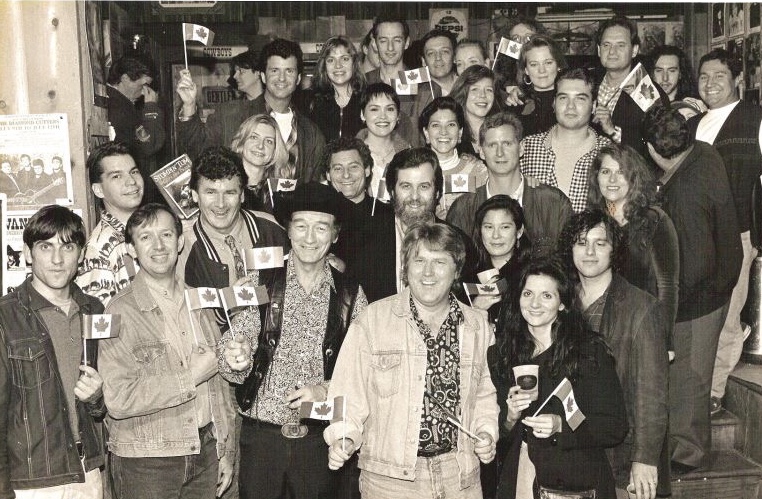 In 1988, the 34-year-old Mr. Cameron made history by becoming the youngest Canadian president at a major record label and quickly began putting his personal stamp on EMI. One of the first things he did was set out to find Stompin’ Tom Connors, who had quit the business out of disgust over its lack of support for Canadian artists. After tracking him down, the EMI boss arranged to meet the “Bud the Spud” singer in a Brampton, Ont. tavern. Mr. Cameron, Mr. Connors recalled in his memoir, was a “hefty looking bird with a beard” who “didn’t come off as a shiny, sophisticated, I-know-it-all-briefcase-carrying president. This guy had some real gutsy, honest-sounding points to make." Mr. Connors ultimately signed a deal with Mr. Cameron, impressed that he had worked in the label’s warehouse and had once been a drummer: “Heavy credentials!”

The 1990s were boom years for Canadian music and Mr. Cameron’s successes piled up. EMI topped industry sales results for five consecutive years and he was named Executive of the Year three times (1989, 1991 and 1992). Mr. Cochrane, now signed as a solo artist to the label by Mr. Cameron, scored a million-seller with Life is a Highway” Numerous hits followed by alternative rock bands including Moist and the Tea Party and such urban acts as rap and funk artist Devon and hip-hop innovators Dream Warriors. Most nights of the week, Mr. Cameron could be found in bars, clubs and concert halls in Toronto and other Canadian cities, supporting his label’s domestic and international acts. Members of his staff were inspired to follow suit. “When Tina Turner completed her Private Dancer album and came to Canada for promotion,” Mr. Trombley recalls, “Deane was there leading the charge and his team of staffers and executives were, as always, right behind him.” 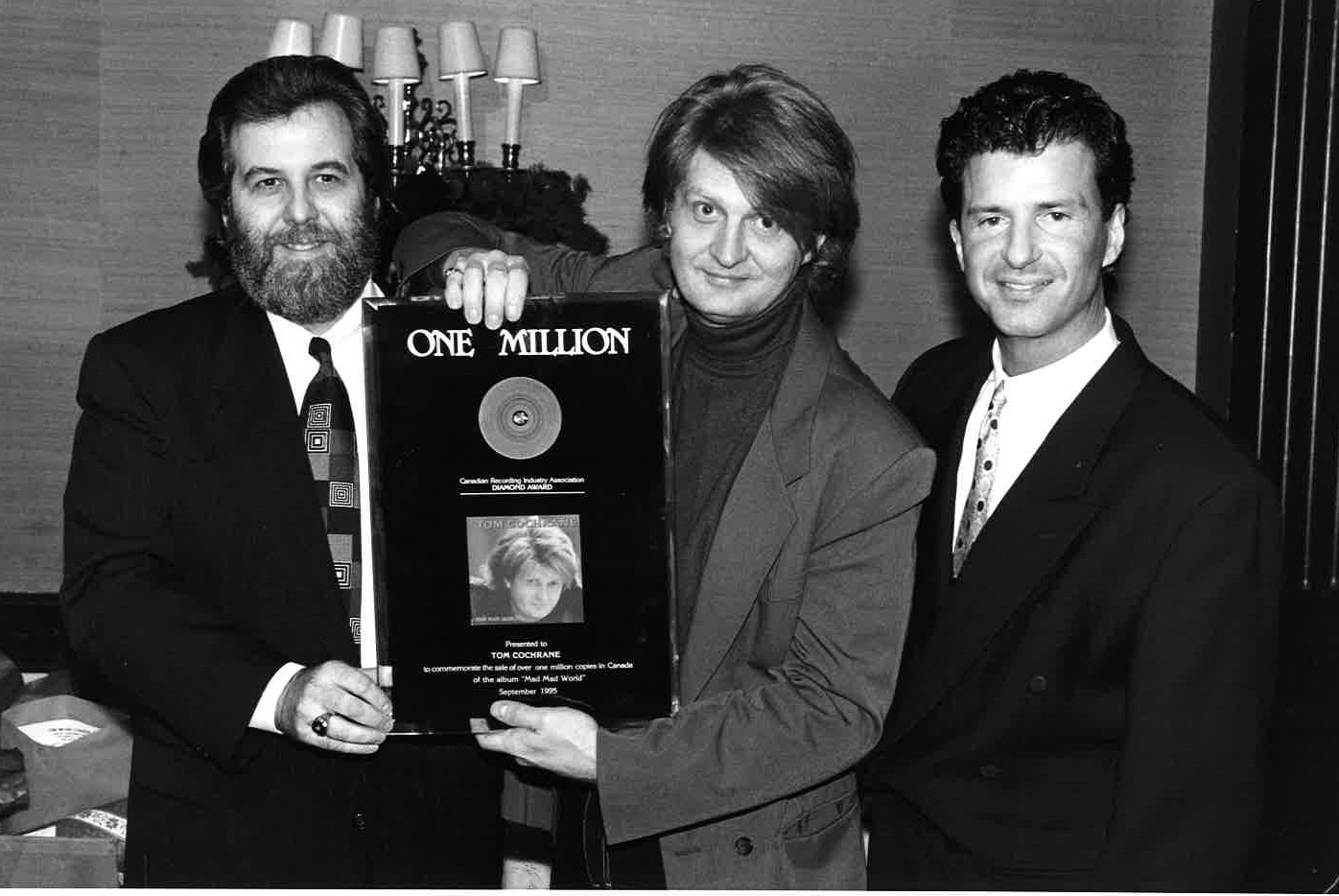 Mr. Cameron served for many years on the board of directors for various Canadian music industry organizations, where his down-to-earth nature and characteristic turns of phrase could lighten tense discussions about challenges facing the major labels. Denise Donlon, then head of Sony Music Canada, fondly remembers Mr. Cameron saying things at meetings like “The cheese is off the cracker now,” to describe the anxious time when illegal music files became rampant, or other “Deane-isms” like “The blender’s on slow, folks. Let’s crank it up,” to move a bogged-down meeting along. To express his occasional frustration with EMI’s overseas partner, Mr. Cameron would say, “You can always tell an Englishman, but you can’t tell him much.”

Although he lived for music, Mr. Cameron always took time for friends and family, fishing in summers and snowmobiling in winters at the cottage on his beloved Eagle Lake. Together with Mr. Trombley and other former EMI executives, he rode Harley Davidsons down to Colorado, Arizona and New Mexico. And he rarely missed an opportunity to hoist a Moosehead beer or two at Christmas with Stompin’ Tom, whom he proudly called “our national treasure.” He treated artists and staff like family, so it’s not surprising that many regard him like a brother or a surrogate father. And his acts of kindness, always done quietly and without fanfare, are remembered by many.

Mr. Cameron’s influence extends throughout the Canadian music industry, where he mentored many younger colleagues – some of whom went on to become record company presidents themselves, such as Warner’s Steve Kane and Universal’s Jeffrey Remedios. Mr. Cameron was invested as a member of the Order of Canada in 2010 and received the Walt Grealis Special Achievement Award at the Junos in 2011.

Mr. Cameron left EMI in 2012, after it was acquired by Universal. The last artist he signed was Canadian singer Serena Ryder, who described Mr. Cameron as having “the biggest heart on the biggest sleeve.” She added: “I will never forget that I’m where I am today because of this beautiful man.”