When Dustin Bentall was 12, he spent the summer with his parents at a cabin they bought in Cariboo Country, in British Columbia’s interior. There his father, veteran Canadian musician Barney Bentall, taught him the guitar to Tom Petty’s “Mary Jane’s Last Dance.” Dustin loved it and played the song constantly. One day his dad took him into the city, stopping at a music store where Dustin got to try out the song on electric guitar, before proceeding on to his North Vancouver recording studio.

Recalls Dustin: “We arrived at the studio and my dad’s band was all there. He says to me, ‘Pick up that guitar and show the guys that song you know.’ I was pretty shy and hesitant at first. But I started playing and suddenly the entire band kicked in. Little did I know, but my dad had set this thing up. It was so much fun—I was over the moon. I had played the whole song with the Legendary Hearts backing me up.”

That was Dustin’s first taste of performance. His father never pushed it beyond that. After high school, music took a back seat to employment when Dustin worked for several years at a construction job. The turning point came with a car accident in 2004. “A friend and I miraculously survived a head-on collision,” says Dustin. “It got me writing songs and led me down the road of making my first album. Since then, I’ve never looked back.”

Dustin’s experience, although not the near-fatal car crash, is quite common with the offspring of well-known Canadian artists. Most say their parents have been supportive of their musical interests, without ever pressuring them into careers. Some have sought parental input, while others have taken pains to remain independent. A few took to music at an early age, while most, like Dustin, only came around to it after pursuing school or other work experience.

Then there’s the case of Adam Cohen, son of Leonard Cohen. After releasing two albums under his own name and another with the band Low Millions, in which he studiously avoided similarities to his legendary singer-songwriter father, Adam finally accepted his musical DNA. His current album, Like a Man, is steeped in what he calls “the family business,” with songs strongly reminiscent of his dad’s style.

Like Adam, other sons and daughters of musical royalty have well-established careers. Rufus Wainwright and his sister, Martha Wainwright, have long since stepped out of the shadows cast by their parents, Kate McGarrigle and Loudon Wainwright III. Tal Bachman, son of Randy Bachman, scored a massive international hit with “She’s So High,” from his 1999 self-titled debut album, although he hasn’t released anything since his 2004 followup, Staring Down the Sun. Meanwhile Ariana Gillis, daughter of musician-producer David Gillis, is just 21 but has already released two albums and earned high praise, including kudos from Elton John lyricist Bernie Taupin.

Sisters Britt and Carly McKillip have never made any bones about their musical roots. Both of their parents are in the business: father Tom McKillip is a musician-producer, while mother Lynda McKillip is a songwriter. As country duo One More Girl, Britt and Carly called on their dad to produce their first album, 2009’s Big Sky, and turned to their mum for songwriting advice. The sisters began as child actors and each started piano lessons at the age of four. They insist it was never an easy ride. 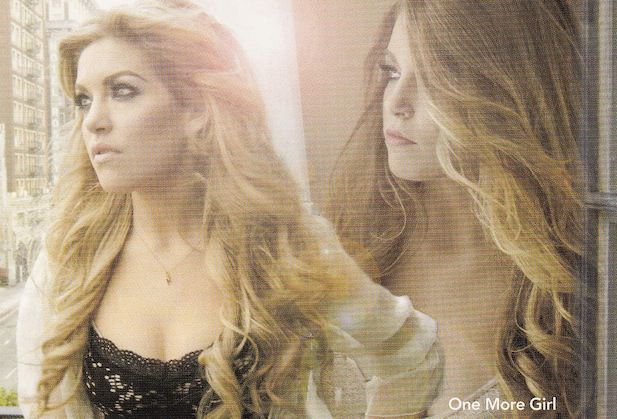 “Nothing’s ever been handed to us on a silver platter,” says Carly. “In the early days, we felt that the McKillip name actually made it harder for us, because people were more judgmental and critical that there might be some nepotism involved, because of our parents.”

Similarly, Kandle Osborne found it hard to establish her own identity growing up in Vancouver, where her father’s reputation loomed large. Although her dad, 54-40 frontman Neil Osborne, was hugely supportive of her aspirations, few on the local scene viewed her as a credible budding artist. “I was just Neil’s daughter,” she says, “and this kid they’d seen growing up.

After recording one album as the Blue Violets with her sister, Coral Osborne, and Louise Burns, Kandle headed to Montreal. She has since recorded a solo CD of six original songs, produced by her dad, and toured Ontario, Quebec and Europe. “It wasn’t until I moved to Quebec and got a whole new team around me that folks out west ended up listening to me for real,” says Kandle.

Does Kandle think that musical talent is a case of nature or nurture? “I don’t think it’s necessarily in your DNA,” she says. “It does have a lot to do with how you’re raised and who you’re raised by.” She adds, with a laugh: “I don’t know if I’d even play if I had been raised by lawyers.”

Devin Cuddy, son of Blue Rodeo’s Jim Cuddy, agrees. “My love of jazz came as a direct result of my dad’s large CD collection,” says Devin, who admits that he resented being forced to take piano lessons as a child—until he discovered early jazz CDs and learned to play stride and boogie-woogie. 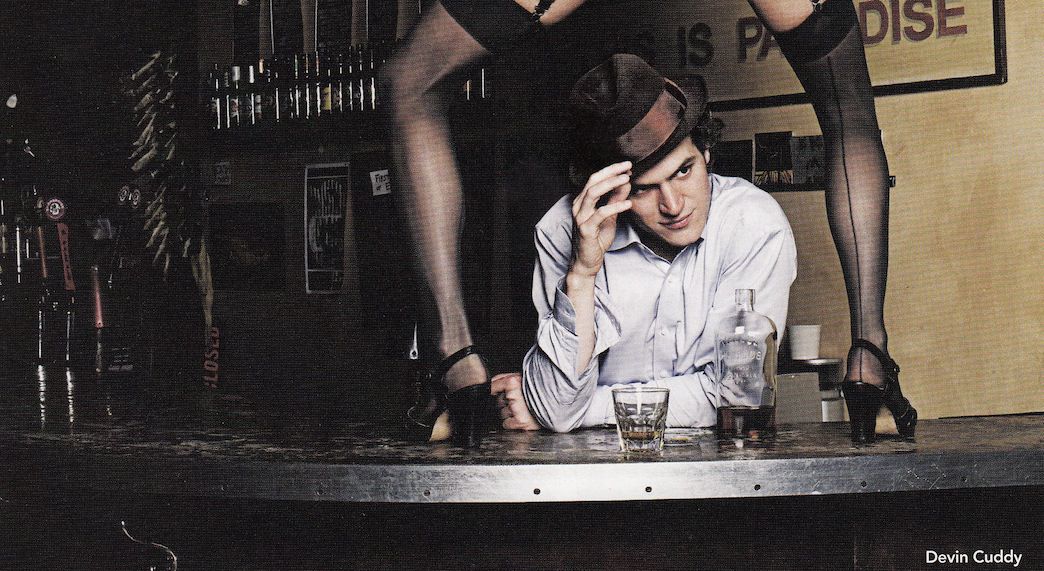 Devin, whose debut CD—a blend of country, blues and New Orleans sounds—comes out this fall, admits there was a time when he wasn’t so enamored of his dad’s line of work. “When I was in high school, I didn’t want everyone to associate me with my father,” he says. “But I was going through a bit of a punk phase then and rebelling against pretty much everything.”

That’s all changed. “I had an epiphany recently that it was time for me to embrace all the advantages I have,” says Devin, “and that it would be stupid not to.” He played piano on several tracks of his dad’s latest solo album, Skyscraper Soul, recorded his own album at the Blue Rodeo studio and has consulted the band’s manager, Susan De Cartier, for career advice.

Sam Cash has also taken full advantage of his parents’ connections. His 2011 debut album, Teenage Hunger, features such guests as Hayden, Serena Ryder and the Skydiggers’ Josh Finlayson. The son of musician and Member of Parliament Andrew Cash and manager Sandy Pandya, Sam says it all came about quite naturally. “I grew up a very heavy music community, seeing my dad with members of the Skydiggers and other bands, while my mum was managing Hayden, Serena and Hawksley Workman,” he explains. “These people are like family to me.”

While his parents have been highly supportive, Sam insists they never forced him in a musical direction. “I actually think they were mildly terrified of me becoming a musician, because they know how difficult it is to make a living,” he admits. “They probably hoped I’d become a doctor or something.”

Advantages or not, each son and daughter of a star has to be able to deliver the goods. “At the end of the day, it’s just about the music,” says Dustin Bentall. “I’m thankful for all the opportunities my dad’s world has provided, but it’s still as much of a struggle for me as it is for anyone. I’m just trying to build my audience, one listener at a time.”