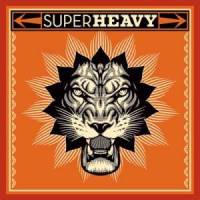 From Cream to the Travelling Wilburys, supergroups are nothing new. But SuperHeavy, Mick Jagger’s side project with Joss Stone and Dave Stewart, of Eurythmics fame, is worlds away from Crosby, Stills Nash & Young. Rounded out by Bob Marley’s son Damian and Bollywood’s A.R. Rahman, the group sounds like a hip United Nations soundtrack. Clearly, they’re having fun: the video for reggae track “Miracle Worker” features Jagger as a neon-pink-suited witch doctor promising “love and laser” cures.