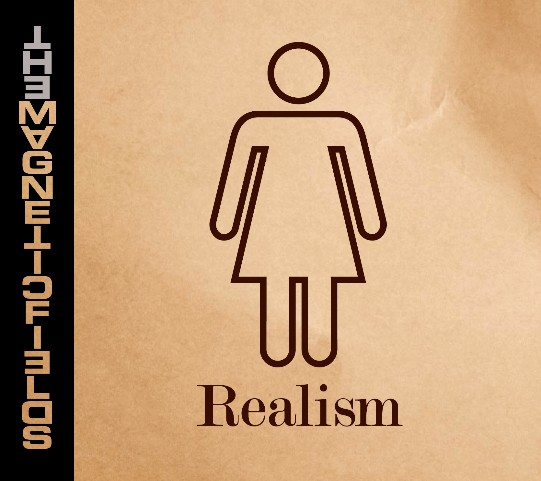 Such is Stephin Merritt’s deadpan genius that it’s unclear whether this so-called “folk” album was made in earnest or a fit of derision. Certainly, an overly cheery group singalong like “We Are Having a Hootenanny” wouldn’t have sounded out of place on Christopher Guest’s mockumentary A Mighty Wind. But the Fields’ latest, recorded in contrast to the noise-pop of 2008’s Distortion, has some real acoustic gems, from the toy-box charms of “The Dolls’ Tea Party” to the carnival-esque “Seduced and Abandoned.”