Dressed in white lace stockings and a silky smoking jacket, she fluttered tentatively around the stage. With her frail figure and whispery voice, she seemed fragile under the spotlight’s glare. But as her pulsing, ethereal music gathered momentum, Jane Siberry spun a web around her audience in Detroit two weeks ago. At 29, Siberry has been hailed in Rolling Stone magazine as a “fascinating” new artist, and many critics feel she is the finest Canadian songwriter to appear in a decade. Once considered too eccentric for popular tastes, the Toronto singer is emerging into pop’s mainstream: her North American tour of 50 cities is currently under way, and last week 30,000 copies of her third album, The Speckless Sky, arrived in record stores. Said Greg Torrington, music director of Ottawa’s CHEZ-FM: “She is creating unique, quirky music without strict attention to commercial acceptance.” 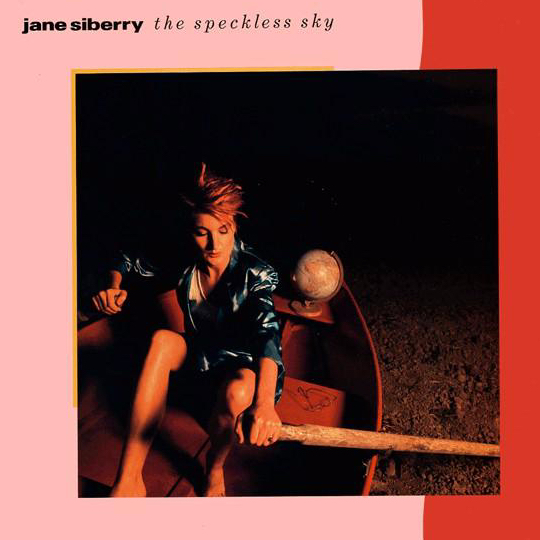 Siberry’s career, although remarkably brief, has already drawn a chorus of superlatives from critical quarters. Two of the most popular songs from last year’s album, No Borders Here, received constant airplay: “The Waitress,” a whimsical look at that profession’s occupational hazards, and the enigmatic “Mimi on the Beach.” As well, Siberry’s evocative videos are among the most imaginative in the medium. Last June, after the singer signed with the influential American recording company Windham Hill, No Borders Here came out in the United States to widespread critical acclaim. Billboard, the bible of the American music industry, called it “offbeat, compelling and a gem,” while The New York Times credited Siberry for “her own kind of eccentricity and deliberately delicate touch.”

Siberry’s strength lies in her intelligent songwriting. In “Vladimir Vladimir” she employs sounds of rushing air, splashing water and screaming airplane engines to convey abstract concepts about movement. Her ambitious compositions have mystified some audiences, but the playful quality of her songwriting has delighted others. Siberry herself credits the videos for much of that support: “People sometimes don’t know what to make of my music, and videos give them a better idea.”

A committed individualist, Siberry grew up in a Toronto suburb, where she rebelled against formal music education, preferring to play the piano and guitar by ear. She was accepted into the music program at the University of Guelph, Ont., in 1974 but eventually switched to science. Said Siberry: “Every time I left science class I felt like I was on a cloud. Someone had explained to me how something worked.” Fascinated by poetry, Siberry formed a folk music duo called Java Jive with singing partner Wendy Davis. Playing original compositions, Java Jive soon added bass player John Switzer—a leading member of Siberry’s current band—and performed on the Ontario campus circuit. After graduation Siberry worked as a waitress to finance her first album. Recorded in 1981, Jane Siberry was an accomplished album that received favorable reviews but limited distribution. 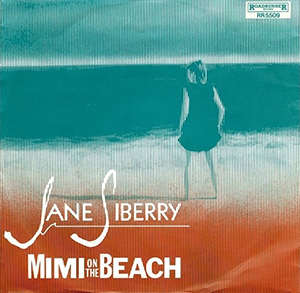 Eventually, Siberry switched to electric guitar and began composing on synthesized keyboards. Experimentation has become a feature of her songwriting process. In her basement stands an artist’s easel with sketches of her songs: mountains, valleys and rivers indicate musical fluctuations. Overhead, a clothesline is adorned with sheets of lyrics. But despite her detailed approach to songwriting, Siberry has had difficulty articulating her ideas to her group. Said Switzer, who often acts as translator: “A lot of Jane’s ideas are very abstract. The first inclination is to say, ‘This is crazy.’”

As Siberry’s performances develop in scope and range, so, undoubtedly, will her enviable reputation. On the current tour she has added two female vocalists for harmony and choreographed movements. The Canadian leg will feature a sophisticated light show to enhance Siberry’s already-atmospheric songs. Said William Ackerman, founder of Windham Hill: “The woman is a unique, evolving artist who is utterly in love with what she is doing.” For Siberry, who found in science a love for order and patterns, music has become the perfect medium to express her peculiar view of the world. “Music can be very scientific,” she said, “with beautiful abstract patterns everywhere.” Like an eccentric scientist who stumbles on a discovery, Jane Siberry has found a formula that defies pop music conformity.