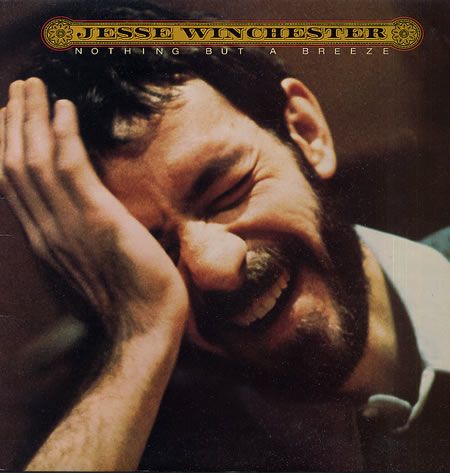 Jesse Winchester was born in America, but chose Canada as his home. We were the better for it. A superb musician with a profoundly soulful voice, he gave us a body of work to last a lifetime and beyond. Here are a few of his most memorable songs:

Despite his enormous talent, Jesse Winchester was a deeply humble man. Quiet About It, the tribute album that James Taylor, Lyle Lovett, Lucinda Williams and others made of his work, was aptly named.

Losing a fine songwriter is a lot like losing a friend. And Jesse Winchester is one who'll be greatly missed.