It was a ritual that ended up paying handsome dividends. Every Saturday for three years, Loreena McKennitt would rise before dawn, load her 50-lb. harp into the back of her beat-up Honda Civic and drive 150 km from her rented farmhouse in Stratford, Ont., to the St. Lawrence Market in downtown Toronto. There, McKennitt would find a spot amid the bustle of shoppers and shouting vendors. Her fiery red hair tumbling down over Elizabethan-style clothing, she sang ancient Celtic songs of mystery and romance to the ethereal strains of her instrument. The musician stopped more than a few passers-by dead in their tracks. And the appreciative ones tossed money her way. But then, McKennitt hit a gold mine when she decided to begin selling self-produced cassettes to market-goers in between performances. Suddenly, the once-struggling busker was pulling in up to $600 weekly. It made me independent,'' recalls McKennitt, adding with a laugh, I could afford to spend the rest of the week rambling the countryside.'' 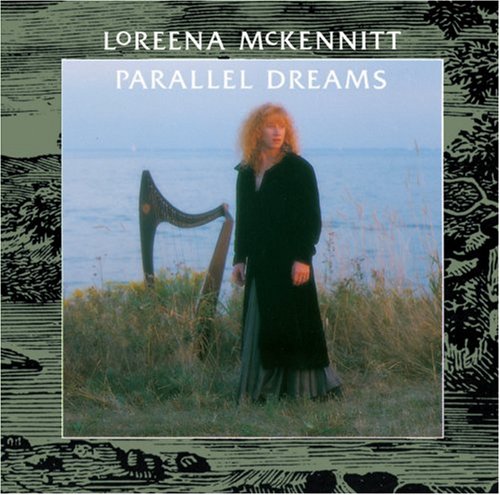 In fact, the Stratford musician was far from idle when not hawking her cassettes. She formed a company, Quinlan Road Productions, and set about building a business based on her recordings of early Celtic music. McKennitt continued to busk while she marketed her music through a grassroots distribution system involving an unlikely network of retail outlets: bookshops, health-food stores and restaurants. And she had trouble keeping up with the demand. Her 1985 debut, Elemental, sold 30,000 copies--an extraordinary figure for an independent act--and financed a follow-up, the 1987 Christmas collection To Drive the Cold Winter Away. By the time she released Parallel Dreams two years later, McKennitt was able to give up busking altogether. Now, backed by Warner Music Canada, which distributes her recordings--including her fourth, Juno award-winning The Visit, and her newly released album, The Mask and Mirror--she is a millionaire, with worldwide sales of more than 500,000 recordings.

Sitting in a Stratford restaurant recently during a break from rehearsals for her current, seven-country tour of Europe, the 37-year-old McKennitt hardly looked the part of a top-flight record executive. Dressed in a white frilly blouse and a floor-length brown vest, and laughing theatrically over lunch, she seemed more like one of the Shakespearean actors who congregate in Stratford for its annual theatre festival. When I started out, I didn't know who my audience was or how to reach them,'' she admits, fingering a gold locket around her neck. So I decided to find out.'' Taking tips from a book titled How to Make and Sell Your Own Recordings, McKennitt taught herself the ropes. While busking, she compiled a mailing list of anyone who showed interest. By the time Warner Music came calling, she already had a clearly defined market and proven record sales. Says McKennitt: I was basically able to ask them, What can you do for me?' ''

McKennitt has earned a reputation for being as much a hard-nosed negotiator as an adventurous artist. Loreena's learned so much it's scary,'' says Richard Flohil, a publicist who has worked with her since 1987. She knows more about publishing deals than most industry veterans.'' Betty Recchia, one of four employees at McKennitt's growing Quinlan Road record label, says that the fiercely independent McKennitt would never have a manager. It's the M-word around here,'' jokes Recchia.

McKennitt's music has challenged critics as well, sending them off in search of new superlatives. Her impassioned expression of Celtic themes on The Visit drew high praise from critics. Stuart Clark of the Dublin arts magazine Hot Press wrote: Her rich, textured voice wraps itself around words in a seductive fashion that, on occasion, is almost indecent.'' 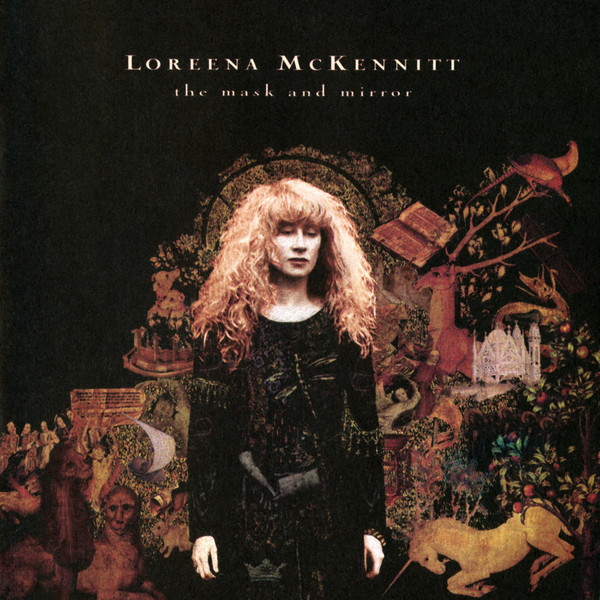 An intoxicating brew spiked with exotic percussion, The Mask and Mirror finds McKennitt plunging deeper into the ancient cultures of western Europe and northern Africa, exploring issues of romance and spirituality. Such songs as The Bonny Swans, a traditional Irish ballad, and The Two Trees, based on a poem by W. B. Yeats, will appeal to fans of her Celtic side. But it is the more eclectic material, including The Mystic's Dream and Marrakesh Night Market, that will enhance her image as a restless artist whose muse takes her to far-flung places.

Growing up in Morden, Man., 90 km southwest of Winnipeg, McKennitt showed few early signs of worldly ambition. A third-generation Irish-Canadian, the daughter of cattle farmer Jack McKennitt and his wife, Irene, a nurse, Loreena loved music and sports but aspired to be a veterinarian. The turning point came in her late teens, when, after performing in some Winnipeg folk clubs, she heard recordings by such traditional Irish groups as Steeleye Span and Planxty. McKennitt became smitten with the melancholic Celtic sound. The minute I heard this music,''she recalled, I had a very instinctive response. I could've been German--I still would've been interested in it.''

Drawn to Stratford in 1981 to perform in the chorus in a festival production of H. M. S. Pinafore, McKennitt met actor-singer Cedric Smith and began a personal and musical relationship that lasted through her first two albums. Then, a trip to the windswept village of Doolin, on the west coast of Ireland, sealed her fate. Inspired by traditional Irish music and the writings of poets including Yeats and Tennyson, McKennitt began delving into the magical realm of Celtic lore.

That path has turned McKennitt into an amateur historian who has read and travelled extensively in the past two years, studying the Celtic 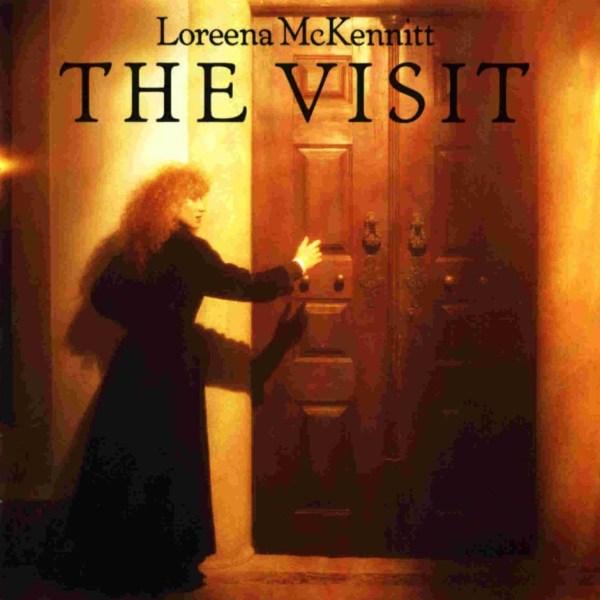 connections between the cultures of Ireland and medieval France, Normandy, 15th-century Spain and Morocco. Over lunch, she laughs about her fixation on Celtic heritage. I was never interested in history at school,'' she insists. It's only been through my music that I've begun reading about this stuff.''

She also talks with zeal about her spiritual interests, noting that it seems to be a big part of her appeal. I've had people who've been married to my music, who've been buried or had babies to my music,'' says McKennitt. There's a therapist who's used it working with people who have multiple personalities. I think people who've not found spiritual fulfilment seem to be drawn to this music. It offers them something--a feeling, if nothing more.'' McKennitt's ability to touch people deeply is reflected in the fact that she receives about 30 letters every day from fans. Her own spiritual life, she says, is rooted in a love of nature--and a contemplative mind. I want to point people in different directions,'' she says. If I can open up a dialogue by asking questions like, What is God?' and, How does spirituality differ from religion?' people might start thinking differently.''

Then, catching herself sounding so lofty, she emits a hearty laugh and turns the discussion back to the music business. Now the owner of a cottage in Doolin and a 160-acre farm in Stratford, where she lives with her mutt, Maeve, and spends much of her free time gardening, McKennitt has come a long way from her days as a busker. But, having mastered the art of living in both the material and mystical worlds, her feet are still planted firmly on the ground.