Sixty years ago this week, an estimated 5,000 people flooded into tiny Orillia, Ontario to attend the first Mariposa Folk Festival. Here is an excerpt from Before the Gold Rush about that historic inaugural event: 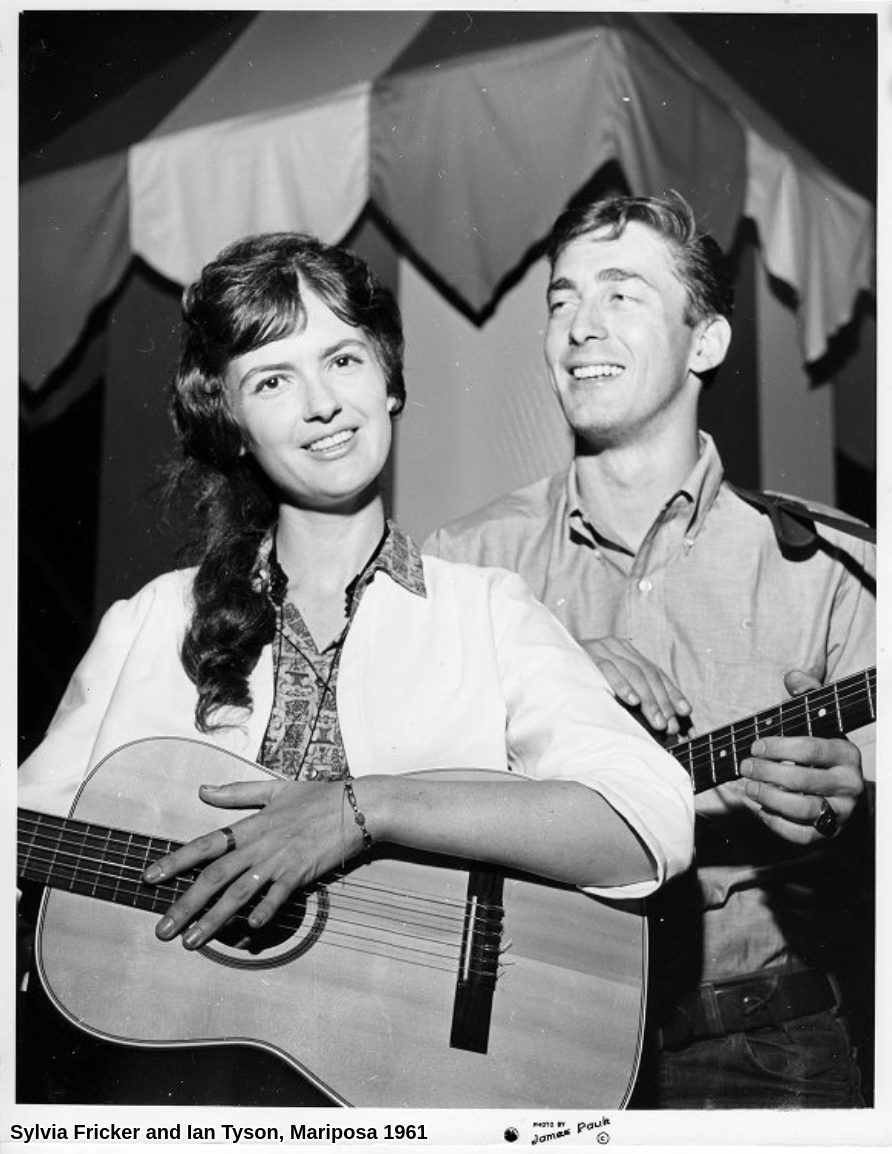 Sitting in neatly arranged rows of canvas chairs, a buttoned-down crowd of 2,000 watched the inaugural Mariposa unfold one August weekend in 1961. The audience, mostly university students from Toronto, had travelled to Orillia on the shores of Lake Couchiching to hear an all-Canadian line-up headed by Sylvia Fricker and Ian Tyson, whoʼd also donated his artistic skills to create the stylized orange sun that dominated the festivalʼs poster. On the opening Friday night, folk fans saw musicians ranging from Vancouver duo Alan McRae and Peter Wyborn to Newfoundland balladeer Omar Blondahl perform on a canopied, medieval-style stage. Afterwards, Orilliaʼs main drag became a sea of bobbing crew cuts and swirling summer dresses, as festivalgoers partied at a “street jamboree” featuring bluegrass pickers The York County Boys. Townsfolk were not amused when a gaggle of beer drinkers spent half the night serenading the parkʼs statue of Samuel de Champlain. 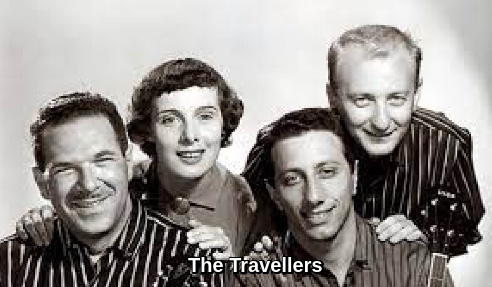 As musically purist as Orillia was conservative, the first Mariposa tended to favour performers who adhered either to strictly traditional folk repertoires or to leftist singalongs, or both. That agenda excluded more commercial folk acts like The Two Tones, a duo made up of Orillia homeboys Gord Lightfoot and his barbershop singing buddy Terry Whelan. But it meant that, along with Ian & Sylvia, the stage was given over to The Travellers and Bonnie Dobson, two acts that got their start at a holiday camp for lefties. Located on a hundred acres west of Toronto, Camp Nivelt attracted families with ties to labour groups or Canadaʼs Communist Party. When Pete Seeger visited there in 1952, he urged some of his Canadian “fellow travellers” to put together a folk group along the lines of his Weavers to popularize labour and activist songs. The Travellers, led by Sid Dolgay, scored a national hit when they Canadianized Woody Guthrieʼs “This Land Is Your Land” with such patriotic lines as “from Bonavista to Vancouver Island.” 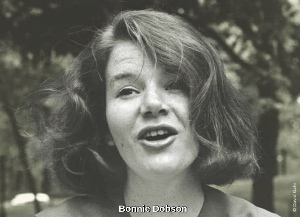 Bonnie Dobson had been a childrenʼs counselor at Nivelt. But by 1961, the twenty-year-old Dobson was a rising folk star, thanks to her ballad “Morning Dew,” a song that perfectly captured the fears of the new atomic age. The product of a sleepless night, “Morning Dew” came to Dobson after she watched the apocalyptic film On the Beach.

The lyrics, she explains, “take the form of a conversation between the last man and woman, one trying to comfort the other while knowing thereʼs absolutely nothing left.” Although one reviewer pronounced it a “mournful dirge” after Dobson debuted it at Mariposa, “Dew” has enjoyed a lasting resonance. Recorded versions of the song by such artists as Jeff Beck, Lulu, Long John Baldry and, especially, the Grateful Dead—who made it a Deadhead favourite—have provided Dobson with substantial royalties.

Zal Yanovsky and Sharon Trostin, both red-diaper babies, were two other Nivelt campers who went on to musical fame: Yanovsky as a member of The Lovinʼ Spoonful and Trostin as Sharon Hampson, of pre-school pop stars Sharon, Lois & Bram. Hampson remembers Friday nights at Nivelt always involved campfire hootenannies, some­times with illustrious guests like Phil Ochs. Once, Hampson recalls, Pete Seeger performed a chain-gang song using an axe that he swung down forcefully as he sang. “Afterwards,” she says, “we all ran around gathering up wood chips for him to autograph.”