Before they became the darlings of the folk scene and the revered singer-songwriters behind such classics as “Heart Like a Wheel” and “Talk to Me of Mendocino,” Kate and Anna McGarrigle performed in a little-known Montreal singing group. It was the early 1960s and coffeehouses were springing up everywhere, filled with earnest folksingers and attentive audiences. The McGarrigle sisters were just teenagers when they joined musicians Jack Nissenson and Peter Weldon in 1962, calling themselves the Mountain City Four. 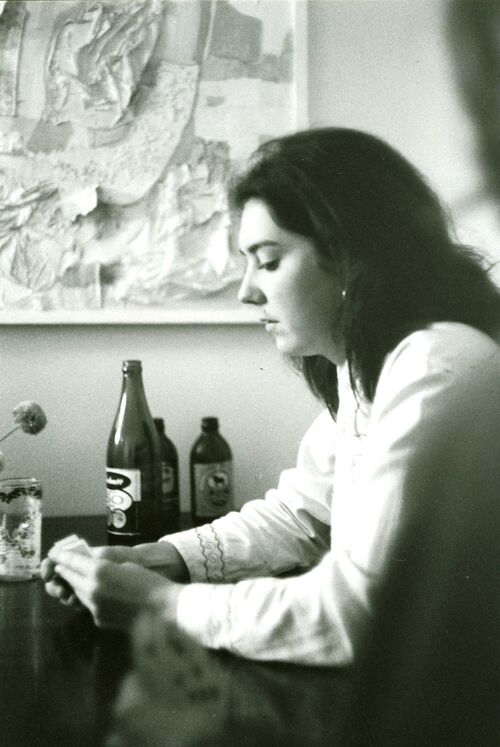 “We entered into the folk scene through the records of Joan Baez and Bob Dylan,” Kate recalled. “But when we met Nissenson and Weldon, they introduced us to music at the sources and said, ‘Forget about Joan Baez! Go to the sources at all times. Don’t copy styles, just learn the original music.’ I think that’s why we have an original sound. We didn’t try to imitate anyone, with the possible exception of Dylan, who everyone tried to imitate at one time or another.”

(Nissenson, in fact, captured Dylan on tape when the rising folk star performed at Montreal’s Finjan Club in July of ’62. He made the recording with an old British reel-to-reel tape recorder and the sound quality was exceptionally good. Today, the bootleg of 11 songs, including “Blowin’ in the Wind” and “Death of Emmett Till,” remains one of Dylan’s most sought-after early recordings.) 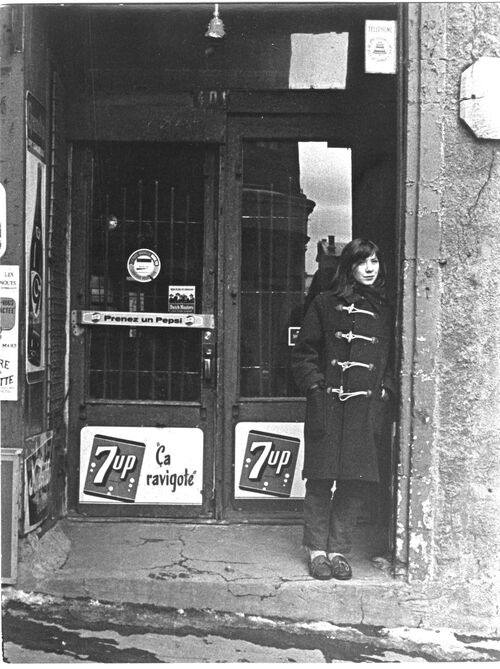 In the Mountain City Four, abbreviated to MC4 (not to be confused with Detroit's MC5!), Nissenson played guitar and sang baritone, while Weldon, a tenor, played both guitar and banjo. Kate and Anna added their distinctive voices to the mix with indelible harmonies they learned to sing as girls in their musical home in Saint Sauveur, Quebec. “Peter and Jack knew a lot of songs,” Anna remembers, “many of them learned from Library of Congress and Folkways recordings they got from the Record Centre, a record-lending library.”

Weldon agrees the group was hell bent on finding a musical road less travelled. “We didn’t want to sound anything like Baez or Peter, Paul & Mary,” he says today. “Our heroes were the Staples Family, Doc Watson, Ma Rainey and the great Bahamian singers like Joseph Spence. We were deliberately looking for a hard, raw sound and Anna was at the heart of it—our little Cajun rocker.” 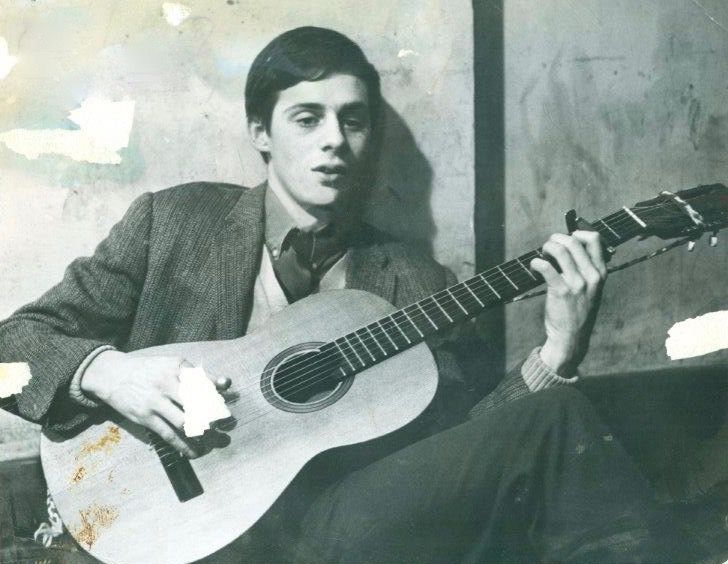 An unreleased live recording of the MC4, made in 1963, provides a rare glimpse of the group’s sound. The quartet performs a rowdy version of Arthur ‘Big Boy’ Crudup’s “Mean Old Frisco,” a banjo-laden Hebrew love song “Erev Shel Shoshanim” and the Afro-American spiritual “Motherless Children,” sung acapella by Kate and Anna. Nissenson sings lead on a rousing rendition of Merle Travis’ “Dark as a Dungeon.” And the group delivers a wonderfully freewheeling take on Bill Monroe’s bluegrass classic “Blue Moon of Kentucky.” 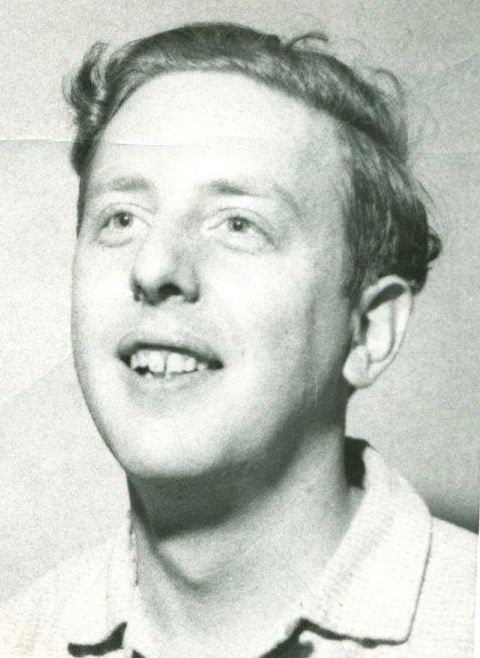 The MC4 performed in Montreal folk clubs like the Fifth Amendment, the Potpourri and, most frequently, the Montreal Folk Workshop. The group also ventured out of town for the occasional college gig and once performed a showcase for New York folk music guru Harold Leventhal, although it didn’t lead to anything. “Come and see me when you’re ready,” Leventhal told them. Anna fondly remembers the time they spent working up songs: “Rehearsing was always the most interesting part of being in that group, with the four of us trying to cover as many notes as are in a chord, throwing in a dissonant one from time to time to avoid sounding commercial—god forbid!” 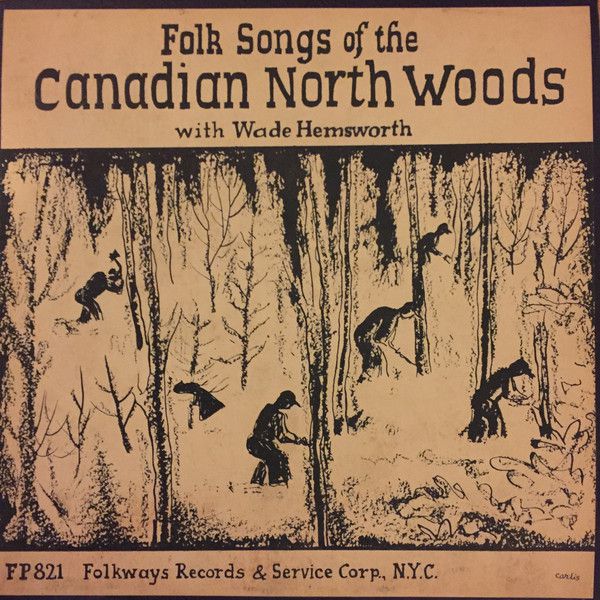 Of all the music the Mountain City Four performed, the songs of Wade Hemsworth had the greatest impact. A draftsman for CN railway by day, Hemsworth by night wrote and sang songs that sounded like folk standards. In 1955, he recorded the album Folk Songs of the Canadian North Woods, which included his “Shining Birch Tree” and “Black Fly Song.” Nissenson did much to popularize the latter, which Hemsworth had written while working on a survey crew. And the MC4 became known for their versions of those songs, plus “Foolish You” and “The Log Driver’s Waltz,” both of which the McGarrigles later recorded. 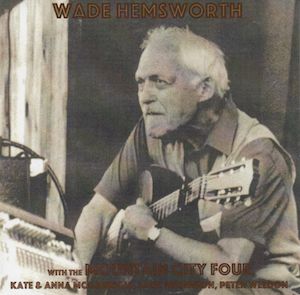 Now, thanks to Weldon, a CD of Hemsworth with the Mountain City Four is available. The recording's genesis dates back to 1969, when Hemsworth decided he wanted a demo made of his songs. The MC4 gathered with him for several sessions at Weldon’s Montreal apartment. “Wade would arrive each Thursday evening,” Weldon recalls, “guitar in one hand and a briefcase containing four bottles of beer in the other—his ration for the night.” The newly released 11-song CD provides an excellent overview of Hemsworth’s best-known compositions, including the McGarrigles’ solo contributions on “Foolish You” and “The Log Driver’s Waltz,” which became an animated short by the National Film Board. Also featured are “The Wild Goose,” “My Mother is the Ocean Sea” and “The Story of the I’m Alone,” the real-life account of a Canadian rum-running ship sunk by Americans in the Gulf of Mexico during Prohibition. 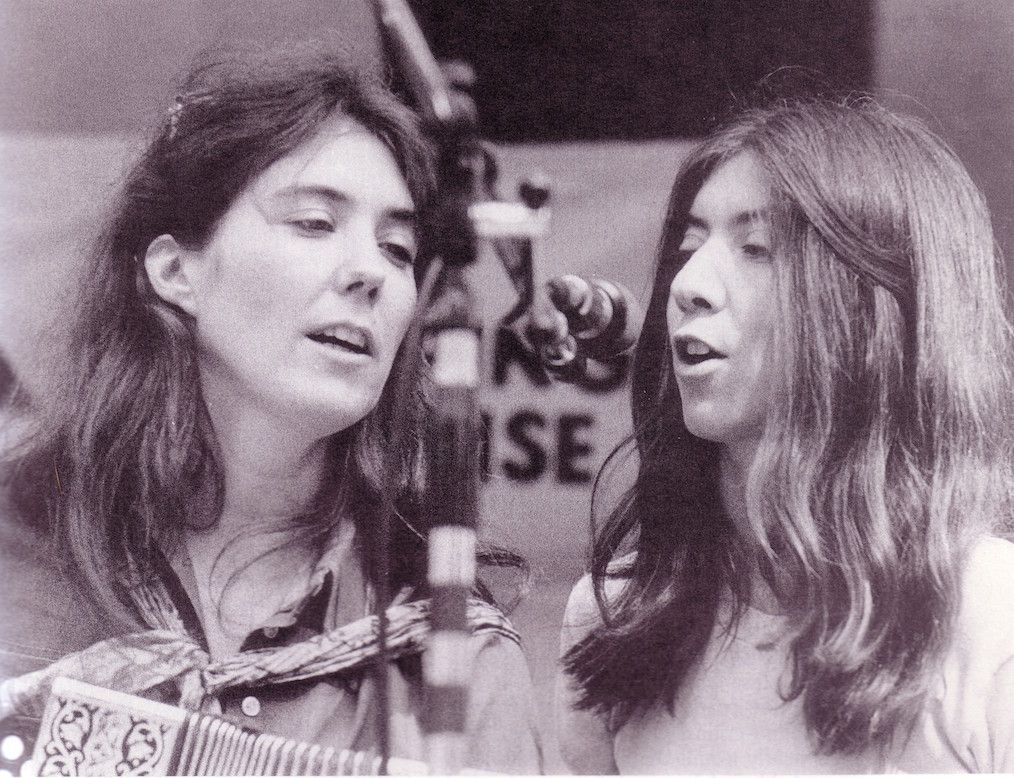 The CD’s highlight is “The Black Fly Song.” Hemsworth and the McGarrigles had recorded it for another NFB short, Blackfly, which earned an Oscar nomination. The song became a cornerstone of Hemsworth’s legacy. A year after he died, in 2002, it was inducted into the Canadian Songwriters Hall of Fame. Now the ultimate version of “Black Fly” is available—with Nissenson, Weldon and the McGarrigles all joining its famous composer in glorious harmony.

Kate McGarrigle and Jack Nissenson are both gone now; McGarrigle passed away in 2010, Nissenson in 2015. But these unearthed recordings of the Mountain City Four and Hemsworth are great reminders of their talents and serve as key audio companions to a pivotal chapter in the history of Canadian folk music.

Watch CBC interview with Wade Hemsworth and the McGarrigles

To order a copy of Wade Hemsworth with the Mountain City Four ($15 Canadian plus postage), contact Peter Weldon: This email address is being protected from spambots. You need JavaScript enabled to view it.