Drake’s Views sold more than any recording last year. Like much of his music, the album—right down to its cover photo of him sitting atop the CN Tower—was an homage to his hometown of Toronto. The “Hotline Bling” singer’s latest recording (which he calls a “playlist”) is full of references and guests from his beloved “6.” But the collection of 22 songs, with a recorded voicemail from his mother, Sandi Graham, and a retro cover photo of his dad, Dennis Graham, 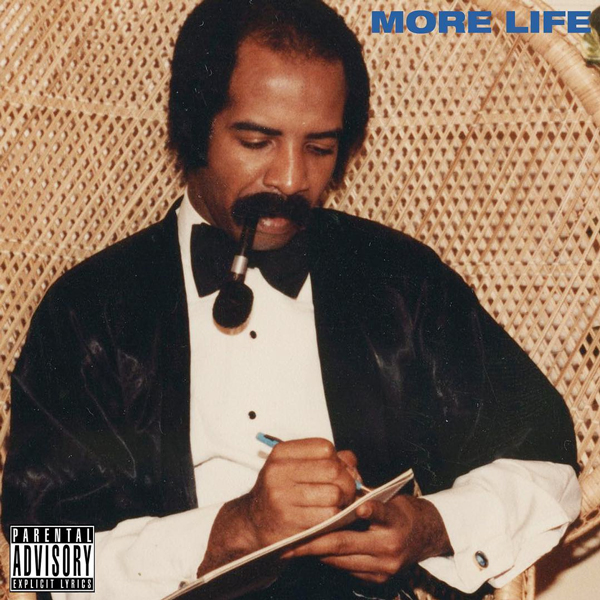 casts its musical net further afield, drawing from across the African diaspora. The playlist’s title is a Jamaican expression of encouragement and there’s a strong Caribbean vibe. Two tracks feature Atlanta rapper Young Thug, while the stuttering “Glow” boasts a guest appearance from Kanye West. “Get It Together,” one of the best songs, features sinewy rhythms by South African DJ Black Coffee and sensuous vocals from English teenage sensation Jorja Smith. “Can’t have everything,” Drake sings, but at his everyone-welcome dancehall, he’s certainly going to try.