Folksingers, the troubadours who inhabited so many coffeehouses and festivals two decades ago, had become an endangered species by the early 1980s. But recently, as rock returned to its roots, folk music has quietly staged a comeback—through adventurous festivals and such popular artists as Suzanne Vega and the punk-influenced Billy Bragg and Michelle Shocked. Two singer-songwriters who have influenced the new wave of folk, John Prine and Steve Goodman, have new recordings out on Edmonton’s Stony Plain label. Their albums reveal the source of folk’s strength: songs of intimacy and insight. 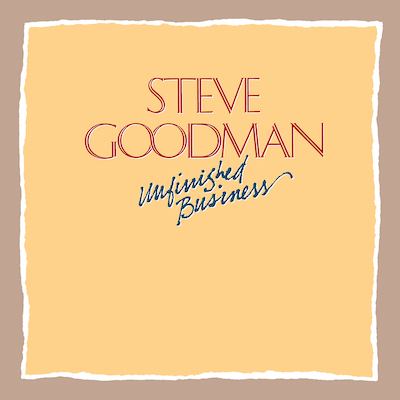 Goodman, who died in 1984 after a long battle with leukemia, and Prine, Goodman’s close friend, rank among the most talented writers folk has ever produced. Prine, who is best known for Hello in There, a moving tribute to old people that Joan Baez has recorded, displays his gifts as a lyricist once again on his new album, German Afternoons. “Out of Love” is a pun-filled, crying-in-your-beer song, while “Bad Boy” includes the wry confession of a delinquent lover. But the album’s best moments are the up-tempo version of Prine’s 1971 classic, “Paradise,” his sardonic tale of industrial progress, and the country-flavored Prine-Goodman collaboration “If She Were You.” The latter offers clever twists in such lines as, “She wants to take your place and be my lover/And I could make her mine if she were you.”

Although Goodman’s posthumous Unfinished Business suffers from inconsistency, the second side shows the artist at his best, including the rollicking “Don't Get Sand in It.” Co-written with Sean Kelly, it features such cheeky witticisms as “it would be a pity/If you get your little nitty gritty.” And “Colorado Christmas,” a melancholy song of yearning, is destined to become a seasonal favorite. Goodman may be best remembered as the author of Arlo Guthrie’s 1972 hit, “City of New Orleans,” a train-song classic. But as long as he continues to be discovered by such new folksingers as Shocked—who performs his stirring ode to a Vietnam widow, “The Ballad of Penny Evans”— Goodman’s legacy will live on, adding to folk music’s enduring appeal.