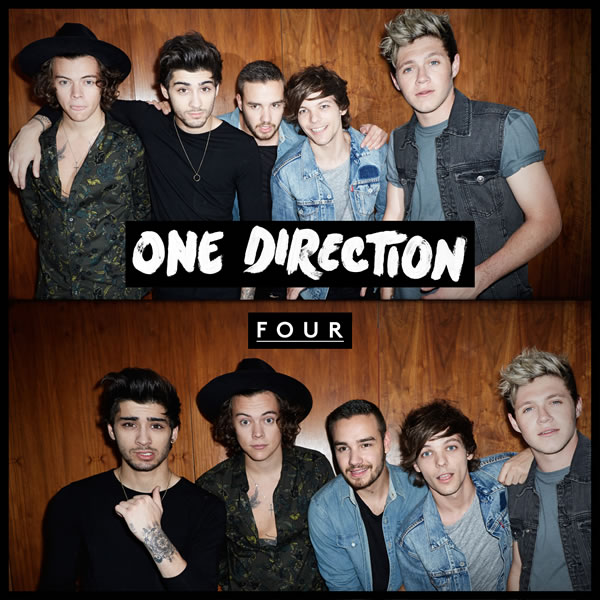 Britain’s boy band is releasing its fourth studio album in three years, a cause for excitement among 1D fans everywhere. Along with the hit single “Steal My Girl” and “Fireproof,” the new album from Niall, Zayn, Liam, Harry and Louis features the edgy “Night Changes” and the ’80s vibe of “Stockholm Syndrome.”