Gordon Lightfoot's music has always been about more than just the man and his songs. Beginning in 1965, all of Lighfoot's performances and recordings included regular band members. The first two musicians to join him were guitarist Red Shea and bassist John Stockfish. Throughout the rest of the '60s and into the '70s, Shea and Stockfish each provided key elements to the Lightfoot sound. But who were they, and where did they come from? 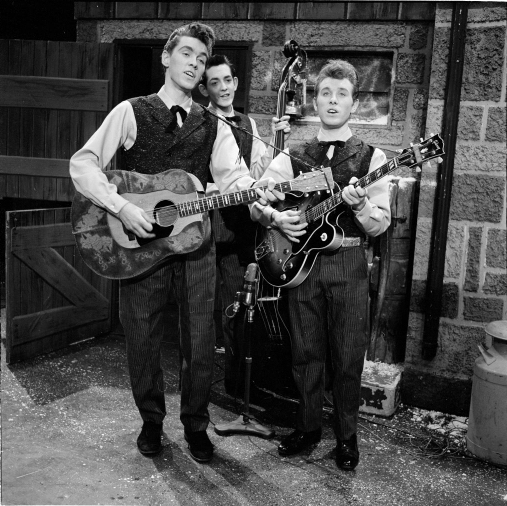 Red Shea was born Laurice Milton Pouliot in Prince Albert, Saskatchewan. Red had a checkered past, having hopped freight trains and worked in a traveling carnival. He'd even done a stint in prison. Looking to break into show business, he ventured east with his brother Les, also a guitar player, in 1957. According to those who first met them in Toronto, they were known as the gas-guzzling Pouliot boys due to their habit of siphoning petrol to run their beat-up convertible around town.

But it wasn't long before things started looking up for the Pouliot brothers. Together with bassist Bill Gibbs, they formed the Red and Les Trio and started finding work in television, beginning with appearances on Country Hoedown. It was there, on the set of CBC's corny but wildly popular country music series, that Red first met Lightfoot, who was singing and dancing as a cast member of Hoedown's Singin' Swingin' Eight.

The Red and Les Trio began recording for Regency and Chateau, the label run by Art Snider. Shea recorded several sides for Chateau himself, among them the wild, twanging rock classic "Moon Boogie Twist." Coincidentally, Lightfoot's first recordings were also on Chateau, including his hit single "Remember Me (I'm the One)" and his Two Tones album Live at the Village Corner. 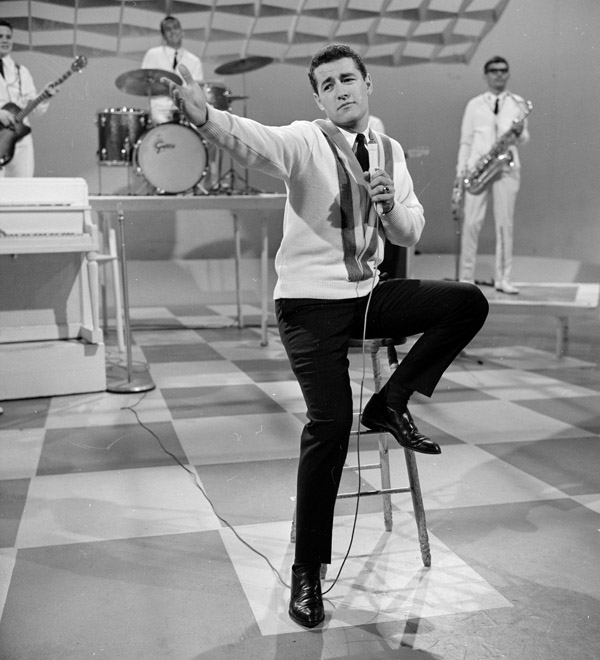 Both Shea and Lightfoot continued to get work on television, with Shea as a studio musician and Lightfoot a budding solo artist. In 1963, when CBC launched Music Hop--its answer to Dick Clark's American Bandstand--Shea became a member of the house band. With leader Norm Amadio on piano, the Rhythm Rockers included Don Thompson on tenor sax, Alex Lazaroff on drums, Shea on guitar and John Stockfish on bass.

The Rhythm Rockers backed Music Hop host (and future Jeopardy quiz master) Alex Trebek, the show's resident girl group, the Girlfriends, and all of its guests, including Lightfoot and other rising stars like Robbie Lane, Pat Hervey and Shirley Matthews.

When Lightfoot signed with folk music guru Albert Grossman (also Bob Dylan's manager), landed an album deal with United Artists and began earning significant royalties from other artists' recordings of his song, he had the financial means to hire good sidemen. He had no further to look than Shea and Stockfish, who left Music Hop and began touring with Lightfoot in 1965. They appeared with him all across Canada, from Toronto's Riverboat coffeehouse to Expo 67 in Montreal, and through the United States. On recordings, they can be heard on 1967's The Way I Feel as well as Did She Mention My Name and Back Here on Earth. One of Shea's most notable contributions during this time was his breathtaking solo on "Canadian Railroad Trilogy." 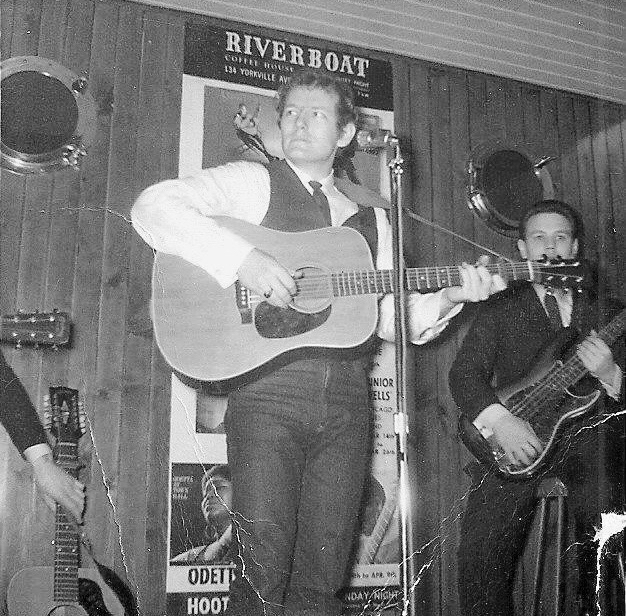 After 1970, Shea drifted in and out of Lightfoot's band, returning to compliment Terry Clements' guitar on stage and in the studio, before he became band leader for Tommy Hunter's TV show. Lightfoot brought Stockfish back to appear on his 1974 album and it's Stockfish's distinctive bass sound on the hit song "Sundown."

One of Canada's most influential guitarists, Shea died in 2008. Stockfish, who went on to work with Jim Croce and other artists, passed away in 2012. Both musicians left an indelible mark on the Lightfoot sound, creating signature sounds for Canada's biggest folk star. The Guess Who's Burton Cummings and Randy Bachman paid the pair the ultimate tribute by citing Red Shea and John Stockfish each by name in their song "Lightfoot," from the band's 1969 album Wheatfield Soul.