Rufus Wainwright - All Days Are Nights: Songs for Lulu 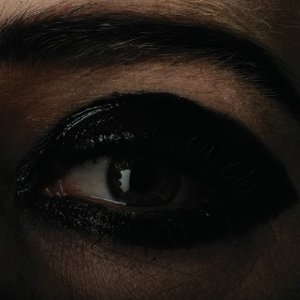 From the beginning, Rufus Wainwright’s star has shone brightly—almost blindingly so—in pop’s pantheon. His 1998 self-titled debut drew him comparisons to Stephen Foster and Cole Porter, while later albums were hailed for their wit and opulence. Openly gay, Rufus has never been a wilting violet. The son of songwriters Loudon Wainwright III and Kate McGarrigle, he grew up in a matriarchy after his parents divorced, with his mother, grandmother, aunt Anna and sister Martha and surrounded by music. “Emotions were always high-pitched in our house,” Rufus once recalled. “Breaking down and crying was almost mandatory.”

Channeling those emotions helped to give Rufus’ career an extraordinary trajectory, from his critically acclaimed tribute to Judy Garland to his much-lauded work in musical theatre. His first opera, Prima Donna, highlight Toronto’s upcoming Luminato festival in June. Meanwhile Rufus’ latest album, All Days Are Nights: Songs for Lulu, represents a departure for the singer-songwriter. Stripped down musically and emotionally naked, the album—released just two months after his mother’s death to cancer—is easily his most intimate and personal to date.

Featuring just piano and voice, All Days Are Nights: Songs for Lulu features two numbers that deal directly with Kate’s illness: “Zebulon” and “Martha,” the latter written like a touching telephone message to his sister. It also includes three Shakespearean sonnets, the final aria from Prima Donna, and several more upbeat songs. But, mostly, the album is bravely steeped in melancholy. “I’m flowing with the dark stream of sadness,” admits Rufus.