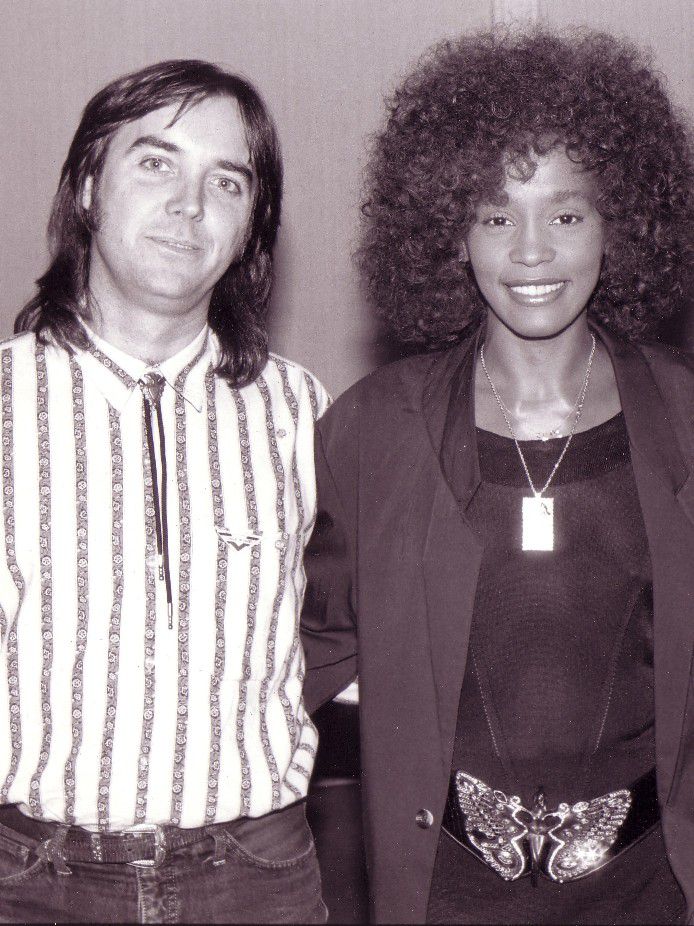 In 1985, I was invited to a small reception in a Toronto hotel to meet a young woman who was already creating a major industry buzz. Besides being gospel great Cissy Houston’s daughter, Dionne Warwick’s cousin and Aretha Franklin’s goddaughter, Whitney had been signed by Clive Davis, a man with proven ears for talent.

The moment Whitney walked into the room, I was struck by her natural beauty and youthful innocence. Just 22, she was fresh-faced and shy, yet already so poised. Sweet and soft-spoken, we chatted together about her new album and upcoming tour. There was an air of barely contained excitement about her, like a debutante at her coming-out ball.

Less than a year later, Whitney had become a multiplatinum-selling artist and I flew to New York to profile her for a Maclean’s magazine feature. Her concert on Long Island before 15,000 adoring fans was a revelation, showcasing her glorious three-octave range and, as I later wrote, “a depth of talent only hinted at on record.” When I saw her again backstage, Whitney had transformed from shy ingénue into a confident woman. Although surrounded by handlers, there wasn’t a trace of a diva. She talked with genuine surprise about her success, crediting the unwavering support around her. “My mother is also an entertainer,” Whitney said, “so she has always been able to identify and talk with me.” As for the ever-protective Clive, she called him “my guider and my confidante and he knows the love songs so well.”

The next day, I went to the place where Whitney learned to sing so passionately, to really “feel it,” she told me. There, among the black congregation of the New Hope Baptist Church, I witnessed a jubilant gospel performance by the choir that Whitney sang with as a girl, led by Cissy herself. “Once you were into the choir, with all the singing and the gospel music, you never wanted to leave,” Whitney had told me. “You could sing from eight in the morning to six at night, which we sometimes did.” When I met Cissy after the service, the serene, incredibly grounded woman spoke with love and deep pride about her daughter’s god-given talent.

Fast forward 27 years, to Whitney’s powerful “home going” Baptist funeral in that very same church, where a bereft mother said goodbye to her beloved daughter. Listening to the uplifting voices and inspirational words from that humble place of worship, I forgot the stories of the troubled star and remembered the young Whitney I’d met—innocent and supremely gifted—when the whole world lay before her.