Toronto’s Doug Riley was a gifted pianist and arranger. He began on his instrument at the age of three, graduated in music at the University of Toronto and went on to study at the Royal Conservatory of Music (interestingly, doing his postgraduate work on the music of the Iroquois). 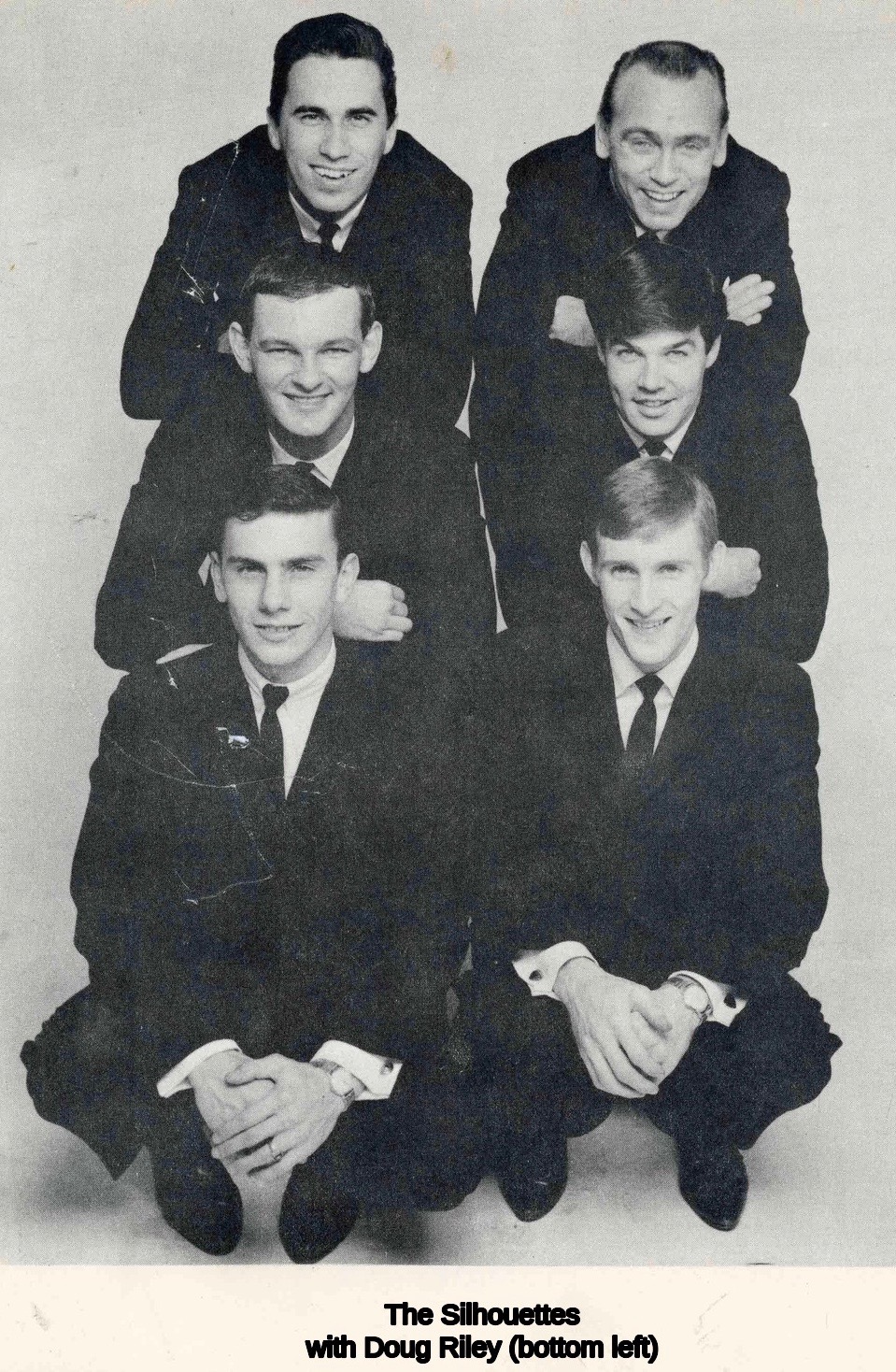 In 1969, before he was given the title Dr. Music and formed a formidable jazz group of the same name, Riley’s reputation had travelled beyond Toronto and earned him a call from one of his biggest influences: Ray Charles.

Charles said he wanted the young keyboard whiz to be part of his next album. Riley simply didn’t believe it. As Riley told writer Charlie Gray, he hung up on his blind hero—not once, but twice! 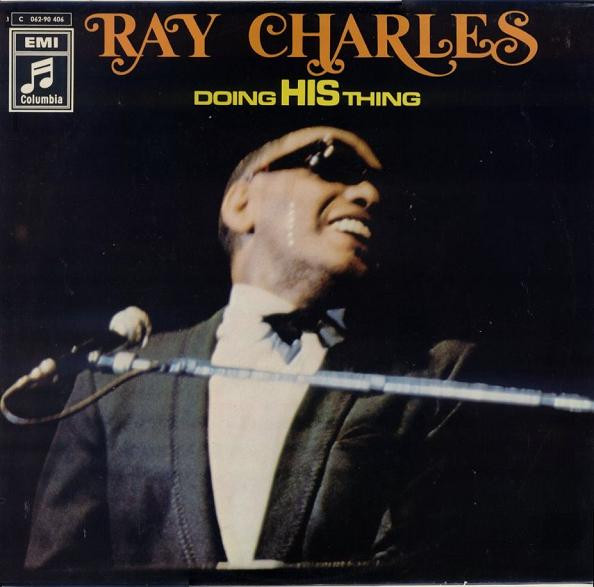 It was only when he got a third call, this time from the legendary artist’s manager that Riley was convinced the call was legitimate and not a friend playing a prank. He took the gig and flew down to States to begin work. When Riley arrived at the airport, he was picked up by Charles and his chauffeur. As Gray writes: “They drove some distance, and arrived at a long driveway leading to Ray’s mansion. Abruptly, the chauffeur put on the brakes, got out of the car, and walked away. Ray then took the wheel and drove the rest of the way. It was a favourite joke they enjoyed playing on new arrivals!”

Pranks aside, Riley ended up serving as arranger and keyboardist on Charles’ album, Doing His Thing, trading organ and piano duties with the great Brother Ray.