It begins with one of the most recognizable riffs in Canadian music: a simple piano intro that goes “dum, da-da-dadum, da-dum, da-da-da-dum.” Written by CanRock legends Randy Bachman and Burton Cummings, it’s the introduction to “These Eyes,” the Guess Who’s massive international hit of 1969. But then a sliding guitar cuts in, followed by some thumping bass and drums. By the time a voice starts rapping about being “in this game a long, long time,” the song has been transformed into something entirely different. “It’s Stick to Your Vision,” the new hit by Maestro, the Canadian artist formerly known as Maestro Fresh Wes. “I’ve seen a lot of valleys, I’ve seen a lot of peaks,” he reminisces in “Stick to Your Vision.” “I’ve seen the bitter with the sweet— victory and defeat.” Rapped in counterpoint to Cummings’s crooning of the title phrase, the song may be the most inventive use of sampling—or quoting other songs—in rap since Led Zeppelin’s “Kashmir” helped take Puff Daddy to the top of the charts with “Come with Me.”

But more than just another clever slice-and-dice effort, “Stick to Your Vision,” taken from Maestro’s bold new album, Built to Last (Attic), represents a serious comeback for the man who has been called the godfather of Canadian hip-hop. “Maestro’s a pioneer who has opened a lot of doors for rap in Canada in the past,” says Scot Turner, music director at Toronto’s Energy Radio. “Now, he’s doing that all over again.” 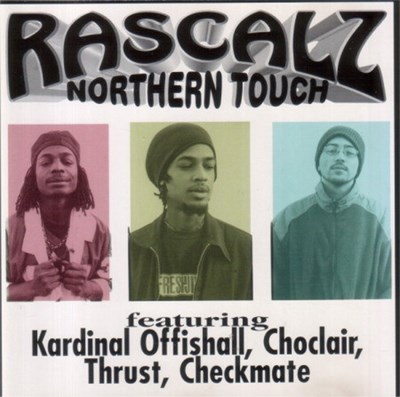 Maestro, who is currently on a tour of Canadian universities, has returned to the scene at a time when Canadian rap’s fortunes are on the rise. The style was once confined to Toronto, but now some of the most successful new artists are penning their rhymes and building their beats in other urban centres. Dubmatique, a rap trio little-known outside its native Montreal, took the music industry by surprise last year when its album La Force de Comprendre hit sales of 100,000 copies. Then, the Rascalz from Vancouver scored gold-level sales of 50,000 with the group’s second album, Cash Crop, and have been touring university campuses this fall. More significant, the Rascalz’ video for their song “Northern Touch,” a sort of anthem for Canadian hip hop, with guest appearances by Checkmate, Thrust, Kardinal Offishall and others, hit number 1 at MuchMusic this summer. Suddenly, with major-label signings for Choclair and Saukrates, whose debut albums are due out next year, Canadian rap’s future has never looked brighter.

Lounging in an elegant pool hall and eatery near his record company’s offices in Toronto’s west end recently, Maestro looked every bit the reigning monarch who has returned to his kingdom. Sporting a grey polar-fleece suit and a silver medallion with a capital letter M around his neck, he was the picture of coolness and confidence. “You’ve got to think big and stand up, if you want 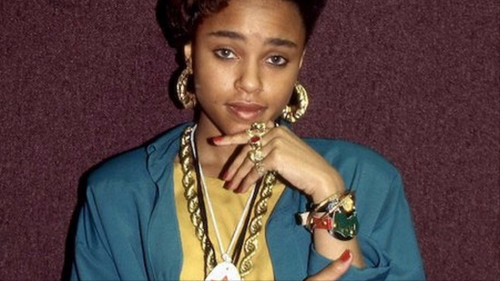 to stand out,” says Maestro. “When I came out with my debut album in 1989, I had to really hustle. There wasn’t much of a hip-hop scene then, just [Toronto rapper] Michee Mee, myself and a few others. Thinking big means believing in yourself, taking chances and not letting anyone hold you back.”

Born Wes Williams to Guyanese parents in Toronto in 1968, Maestro wrote his first rap at 11, when he heard the seminal “Rapper’s Delight” by the Sugarhill Gang. Soon, he was talking his way on to MuchMusic’s Electric Circus dance program. After spending two semesters at Ottawa’s Carleton University pursuing a degree in political science, Maestro recorded his first CD, Symphony in Effect, in 1989. Featuring the infectious hit “Let Your Backbone Slide” and an image of Maestro dressed in a tuxedo, cummerbund and bow tie, the album sold an 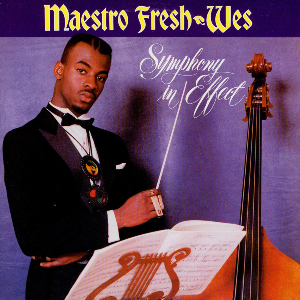 astonishing 170,000 copies—still unsurpassed for a Canadian hip-hop act. The jazzier Black Tie Affair (1991), with the single “Conductin’ Thangs,” had lower but still respectable sales of 50,000 copies. Then, Maestro headed to New York City, releasing the partially self-produced Naaah, Dis Kid Can’t Be From Canada?!! in 1993, his attempt to crack the lucrative U.S. market. The album bombed, but the rapper used his time there to sharpen his rhymes and toughen his beats.Maestro’s new album features a who’s who of Canadian rap, with guests such as Michie Mee, Ghetto Concept, Carla Marshall and white reggae rapper Snow, creator of the hit song “Informer.”

For Maestro, who has always tried to share the spotlight and never shied away from disclosing his Canadian roots, including them was a natural move. ‘The industry here tends to give up on artists after their first or second record,” he says, “but our community is too small for that bull. We’re all growing together. The music’s expanding and there’s room for everyone.”