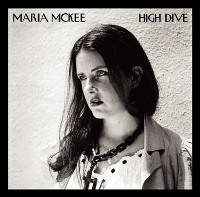 A product of the Los Angeles scene, Maria McKee is best known as the leader of Lone Justice, a short-lived country-rock band from the 1980s. McKee’s solo work has been equally spotty, her last release being 1996’s Life is Sweet. Somewhere along the way, she left behind the Emmylou influences and adopted grandiose, Kate Bush-style pop pretensions. Despite several engaging story songs, like the childhood reverie of the title track, most of the new material is overblown in the extreme. The worst culprit is “Be My Joy,” a song of agonizing self-indulgence.