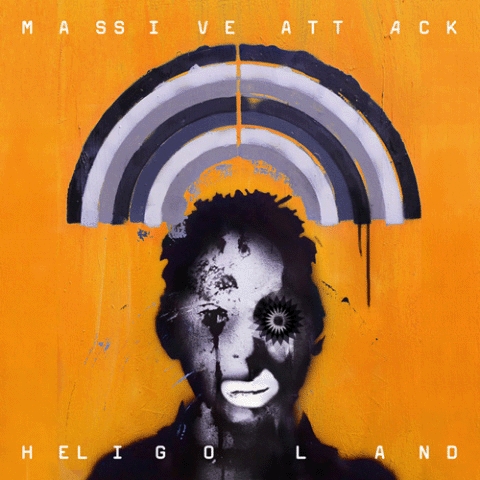 Massive Attack pioneered a hypnotic fusion in the ’90s, most famously with its Mezzanine album. After various film soundtracks and other projects, the trip-hop legends are back with their darkly cinematic sound. As usual, their latest boasts superb guest vocalists, including regular Horace Andy on the eerily urgent “Girl I Love You.” The best tracks are the minimalist electro-jazz of “Flat of the Blade,” with Elbow’s Guy Garvey, and “Paradise Circus,” featuring Mazzy Star’s sweetly seductive Hope Sandoval.