Peter Gabriel - Scratch My Back 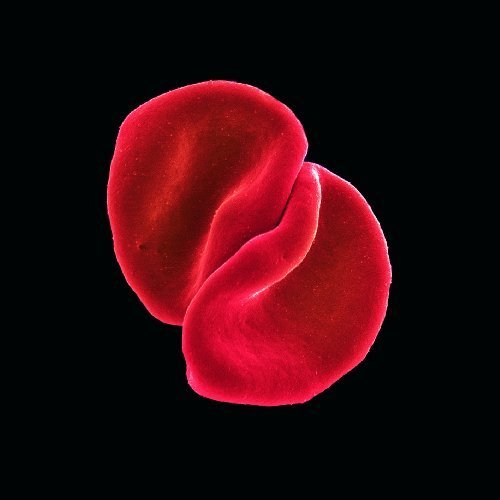 Few pop stars have been as creative—or forward-thinking. Since leaving British prog-rockers Genesis, Peter Gabriel has consistently pushed pop’s boundaries with inventive songs, groundbreaking videos and an enthusiastic embrace of world music. He has also become a social anthropologist, exploring the musical instincts of African apes, been an active campaigner for human rights and launched an international think-tank to promote peaceful solutions to global conflicts. For his various humanitarian efforts, Peter was made a Nobel Man of Peace in 2006.

Now the singer, whose playfully funky song “Sledgehammer” topped the charts more than 20 years ago, has returned with a typically experimental album. Scratch My Back dramatically interprets songs by icons like Neil Young as well as such indie artists as Arcade Fire (in a fresh twist, each performer he covers must reciprocate with a recording of one of Peter’s own for a future album). “I wanted to let these songs speak,” explains Peter, “so I become personally minimal in their presentation. I decided to make rules. No drums or guitars. Just chamber instruments, keyboards and brass.”

True to his word, Peter accentuates the messages here. Among Scratch My Back’s many highlights, two songs stand out: a gorgeous, brass-filled reading of Bon Iver’s folky “Flume,” in which his voice soars to heavenly heights, and his startling rendition of “Boy in the Bubble,” which strips Paul Simon’s joyous Afropop original back to become something darker and more thoughtful. With his latest album, Peter proves himself once again an engaging innovator.