On Naked, the latest album by rock’s influential New York City-based Talking Heads, leader David Byrne sings: “’Round and ’round and we won’t let go/And where we stop no one knows.” The song is “Ruby Dear,” and Byrne could well be referring to the new disc’s musical tour around the world. Recorded in Paris with a crew of international musicians, Naked reflects pop’s global village, where Congolese guitars meet Latin-style horns and ancient Middle Eastern melodies play off modern Western synthesizers. The result is one of the band’s best recordings. And by crossing a number of cultural boundaries, Naked signals a strong new trend toward international pop.

Rock music has flirted with music from other cultures before, but now both consumers and artists are embracing ethnic sounds as an alternative to the often formulaic nature of much pop music. Graceland, Paul Simon’s groundbreaking 1986 album, provided a new audience for Ladysmith Black Mambazo, a choral group that sings in Zulu. Then last year British rock star Peter Gabriel introduced his fans to Youssou N’Dour from Senegal, who sings in his native Wolof language. And this year pop seems to be leaning toward Latin music, with new all-Spanish albums from singers Linda Ronstadt and Sting.

Now, some leading record companies are aggressively marketing ethnic sounds to pop listeners—launching so-called world-beat music with recordings of such far-flung sounds as Bulgarian, Moroccan, Israeli and Indian music. Meanwhile, a number of Canadian bands—including Vancouver’s Roots Roundup and Toronto’s Rayo Taxi and League of Nations—are mixing ethnic flavors into a musical melting pot. And in August Toronto’s Harbourfront will host the World of Music, Arts and Dance, a week-long festival featuring top African and Asian performers alongside Western acts. Said British-based WOMAD artistic director Thomas Brooman: “The appeal of world music is one of discovery. And there are no limits—you can tap it endlessly.” 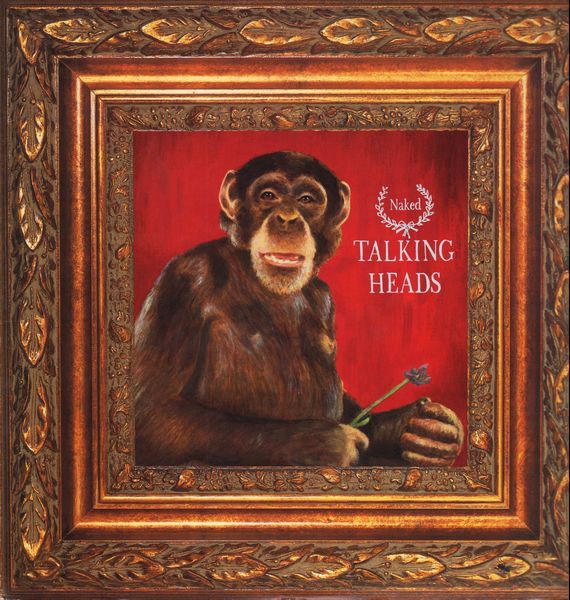 Talking Heads, rock’s intrepid explorers, began tapping Third World sounds more than eight years ago. Byrne has said that African music provided his group with “a way out of the dead end that Western culture has gotten itself into.” He first began delving into African rhythms in collaborations with innovative British recording artist Brian Eno. Talking Heads further explored that terrain in the landmark 1980 album Remain in Light.

But Naked is even more varied and adventurous, introducing a whole new musical vocabulary to Western audiences. The four-member band drew on such diverse styles as Zairean soukous, a form of urban dance music, and zouk, an Afro-Caribbean musical hybrid that originates in the French Antillean islands of Martinique and Guadeloupe. On the comical “Mr. Jones,” cowbells, congas and Latin salsa-style horns turn the song’s travelling salesman into a mambo-dancing hipster. “Totally Nude” uses the free-flowing soukous sound to portray a nature boy who lives in the trees. And “(Nothing But) Flowers”—a whimsical fantasy about a world without Pizza Huts, Dairy Queens and 7-Elevens —moves to zouk’s joyfully reckless tempo.

Both zouk and soukous have quickly travelled through the Caribbean and Africa to clubs in Paris and London. Now, a trend-setting British-based label, Virgin Records, is attempting to catch that wave with two excellent compilations: Hurricane Zouk and Heartbeat Soukous. Although the lyrics on the albums are in French and African languages, the music features a slick, Western-style production that easily translates into feverish party music. Zouk combines bubbling keyboards and sizzling horns with an unrelenting beat, while Soukous features cascading, fluid guitar notes.

West African pop stars Alpha Blondy and Salif Keita, who are both based in Paris, demonstrate the benefits of cross-cultural exchange. Keita— a singer and albino prince of the Mali royal family—recorded his album Soro in a 48-track Parisian studio using the latest electronic equipment. The shimmering synthesizers and the mesmerizing, traditional Malian vocals of Keita —who will appear at this summer’s Montreal Jazz Festival —make for a powerful combination. Blondy, an Ivory Coast artist who recently toured Canada, sings reggae songs in English, French, his native Dioula—and Hebrew and Arabic as well.

Middle Eastern music is itself crossing over into the pop market. Ofra Haza, one of Israel’s leading pop singers, has just released an album of traditional songs from the Arabian country of Yemen, Haza’s ancestral home. But Fifty Gates of Wisdom, recorded in Tel Aviv, features high-gloss production and modern percussion that make the recording almost as accessible as Madonna’s mainstream pop. And the chilling resonance of Haza’s voice transcends the language barrier of her Hebrew, Arabic and Aramaic lyrics. 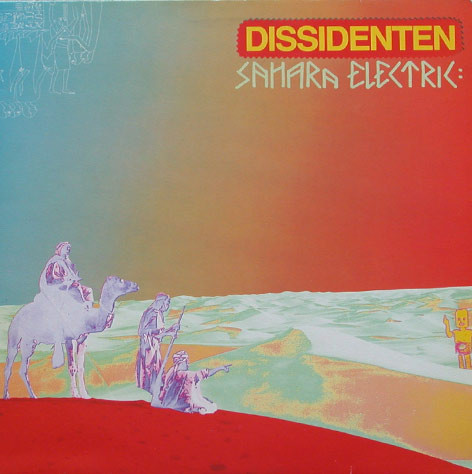 Even more dazzling is Dissidenten. Using flutes and the ancient oud (a lute-like instrument) mixed with synthesizers and a riveting rock beat, the Berlin-based group throws the possibilities for international dance music wide open with its Arabic sound. Already, the band’s song “Fata Morgana,” from the album Sahara Elektrik, has become a Canadian dance-club hit, selling 15,000 copies. Appearing this week in Toronto, the group will travel to Ottawa and Montreal next month to perform what they call “Moroccan-roll.”

The dance-floor appeal of the new international sounds clearly crosses generations. Said British disc jockey Charlie Gillett, who hosts a world-beat show on London’s Capital Radio: “You don’t have to be any age to like world music. And you can dance to it without feeling embarrassed if you’re over 30.” Like the travelling salesman who loosens his necktie and learns to move to a Latin beat in the Talking Heads’ song “Mr. Jones,” David Byrne knows the power of international pop. And if Naked succeeds in introducing more people to the wide world of global sounds, the planet may soon be moving to the same irresistible beat.