Music Feature: Tarig Abubakar and the rise of African music in Toronto On a cool June night in 1988, Tarig Abubakar found himself walking along a desolate highway near Montreal’s Mirabel Airport, a bewildered stranger in an even stranger land. The Sudanese-born musician had just arrived on a flight from the motherland seeking to start a new life in Canada. But, without a friend or relation to greet him, his luggage lost in transit and with only $10 in his pocket, he was a lost soul.

Four Haitians spotted him—a weary black figure dressed in a disheveled white suit—and offered him a ride. When they learned his circumstances and that he had no destination, they took him to Ballatou, an African music club in downtown Montreal.

Being English-speaking, Abubakar thought he’d be better off in Toronto. So, in a few weeks, with the help of an Ethiopian who bought him a train ticket, he arrived at Union Station full of hope and little else. A taxi driver, also Ethiopian, offered to take him to the Queen of Sheba restaurant, where he said Abubakar could meet other Sudanese people. He did, and he was soon able to buy himself a saxophone with money he earned working in a car wash. 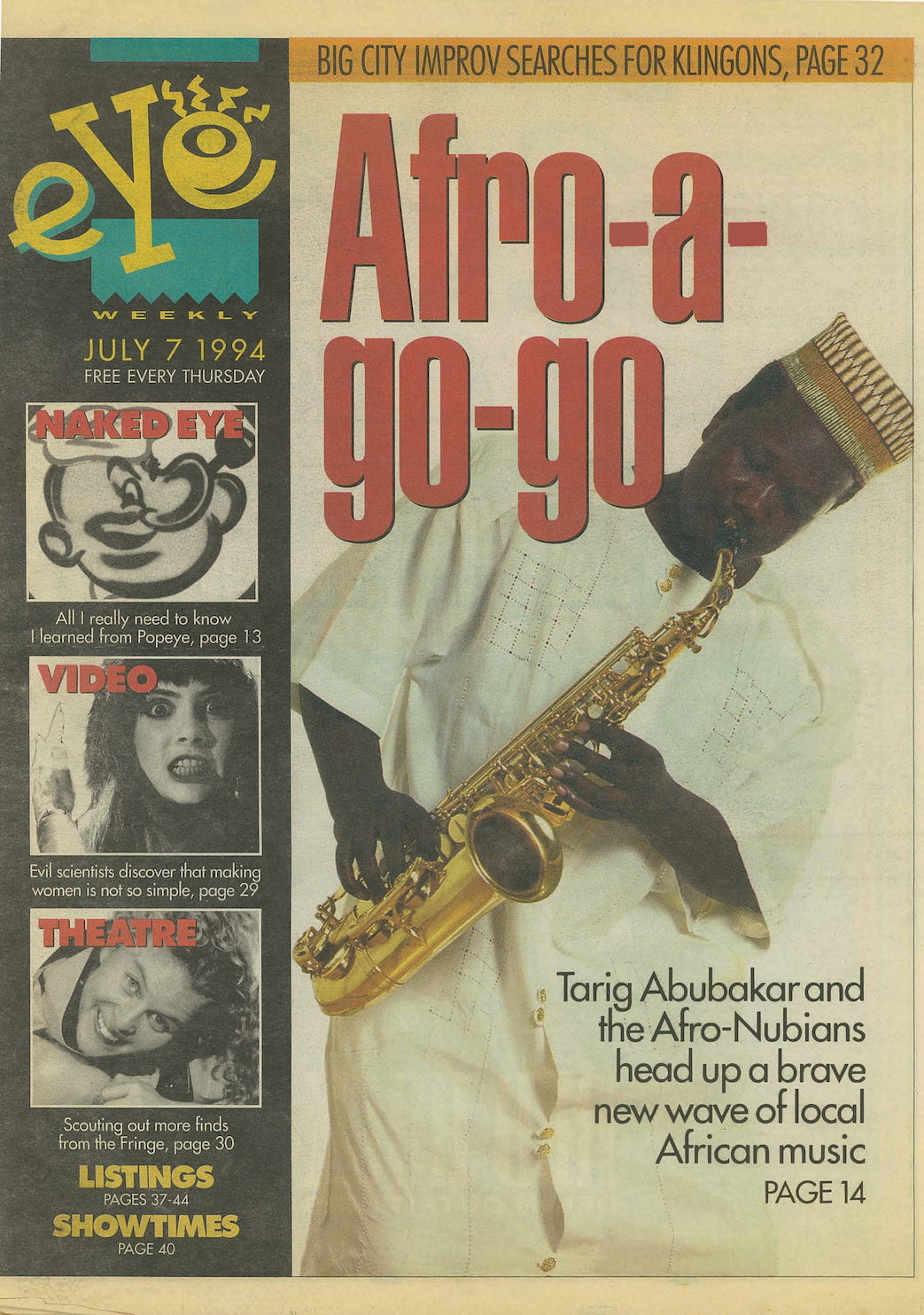 Today, Abubakar is the brightest star in Toronto’s burgeoning African music scene, a prolific talent who has recorded three albums, formed a band named the Afro-Nubians and brought a vibrant Pan-African sound to the city—all in six short years.

On Sunday, the Afro-Nubians top a heavily Toronto-based line-up for Afrofest, the sixth annual celebration of African music. Then on July 31, the popular band performs at Molson Place as part of Harbourfront’s AfriCaribeat festival.

Meanwhile, Abubakar’s fine second album, Tour to Africa, which gets its release here this week, was recently picked up for international distribution by the prestigious Stern’s Africa label of London. Says Abubakar, “It’s been hard work, but I’ve also been lucky because Toronto has a love affair with the African beat.”

Abubakar’s success is symbolic of the rising fortunes of the city’s African music community as a whole. During a summer when audiences are treated to weekly shows by visiting African artists, it’s easy to take what’s already here for granted. But there’s a wealth of local talent to behold, as evidenced by the performers at this year’s Afrofest—many of whom also have new CDs out.

There was a time when Toronto-based African music meant only Ghanaian highlife (see chronology), but today there are also styles ranging from Ethiopian and Somali pop to Zairean soukous and South African mbaqanga. In fact, with Toronto’s growing African community (now over 100,000 strong), some believe the city will one day become the international marketplace for African music.

“The talent we have here is world-class,” says Opiyo Oloya, the Ugandan-born secretary of Music Africa, the non-profit organization that runs Afrofest. “If we exported this to Africa, there is no doubt people over there would love it.”

Adds Oloya, who also hosts the African music program Karibuni on CIUT-FM: “Gone is the day when we have to parachute in top international artists for Afrofest.” 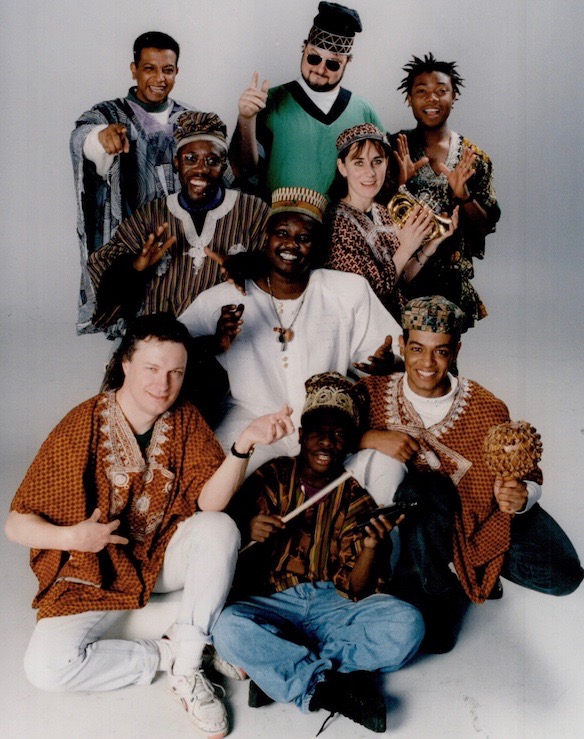 ndeed, the festival’s only foreign artist this year is Cape Verde’s Mendes Brothers (whose album Palonkon was favorably reviewed in these pages). But then again, why bother trying to compete with promoters and festivals bringing in the likes of Salif Keita, King Sunny Ade‚ and
Youssou N’Dour?

Along with the Afro-Nubians, Afrofest’s free Sunday in the Park presentation includes Shams and Rhythm of the Nation (Ethiopia), Siyakha (South Africa) and Musica Stars (Zaire). There are also drum and dance troupes like Sankofa. And, in one of the festival’s highlights, highlife band Nakupenda has reunited to perform with Ghanaian singing star Pat Thomas, who is making a much-anticipated comeback.

Nakupenda’s Emmanuel Quaye, who has his own independent CD out, Yere Su Frewo, agrees that the local African 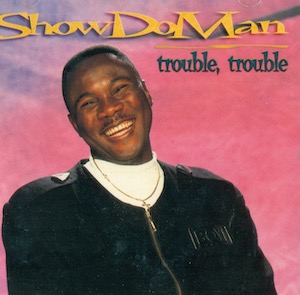 scene’s time has come.  “All of us have gained experience from performing over the years,” says Quaye. “Now we’ve learned our way around studios and we’re starting to make our own albums.”

Other artists with recordings out include Theo Boakye, singer and leader of Highlife Stars (Swinging Safari), and Show-do-Man, whose third album, Trouble, Trouble, has just been released on the Dark Light label, distributed by Denon.

Meanwhile, Billy Bryans, producer of the Juno Award-winning compilation The Gathering, is planning a series of cassette releases called African Nights this summer by such artists as the Somali pop outfit the Shego Band (formerly Shesmar), Siyakha and a live recording of a group he describes as Toronto’s “African all-stars.”

Says Bryans, “African musicians are clearly starting to break through. What’s amazing to me is that they’ve come from nowhere to this point in less than a decade. All that’s needed now is for someone to take it to the next level.” 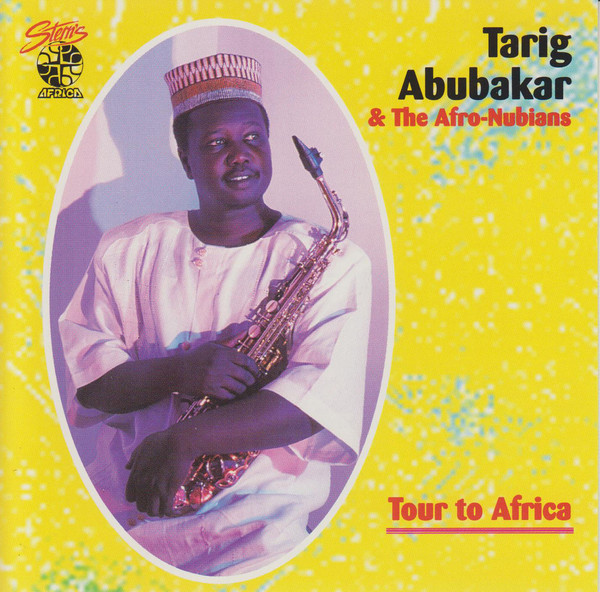 Tour to Africa, the new solo album by the Afro-Nubians’ Tarig Abubakar, offers a good taste of the Sudanese musician’s Pan-African stew. The title track is a swaying travelogue through 45 countries, from Algeria to Zaire. “Gorba” is buoyant soukous, full of cascading guitars and kicking rhythms, while “Jenob el Sudan” features an irresistible rumba intro. Some tunes, like “Tom Tom” and “Serah,” with its eerie oud solo played by Hadi Ahmed, evoke more traditional Sudanese sounds. And “Unity,” a plea for peace and harmony in his homeland, is Abubakar’s own version of dub-reggae.

As stylistically varied as the album is, its songs (all sung in Arabic) are linked by the common theme of racial harmony. “We have to unite and we have to agree,” Abubakar sings on “Unity.” It’s a convincing message. With his band made up of Africans of all nationalities, the Afro-Nubian leader is clearly a man who practices what he preaches.

(The album, released domestically on cassette on the African Nights label, will be sold at Afrofest.) -- N.J. 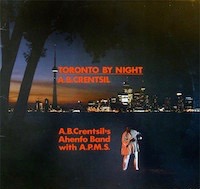 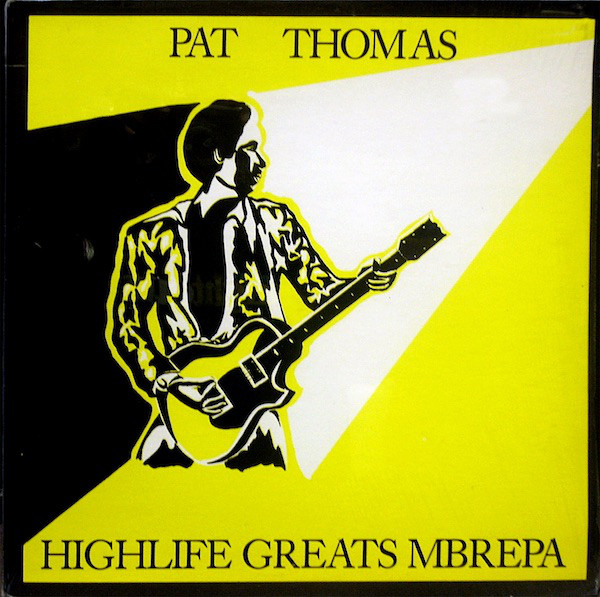