When Bob Dylan first plugged in his guitar and strummed an electrified chord, the guru of 1960s folk music sent shock waves through the ranks of his followers. But Dylan, like his Canadian peers Neil Young and Joni Mitchell, was merely moving with the times. While the rock and jazz directions that Young and Mitchell pursued led them to stardom and an enviable international audience, other Canadian singer-songwriters of that decade stayed home to improve their performing and recording skills. Recent albums by four of those artists —Murray McLauchlan, Ann Mortifee, Mendelson Joe and David Wilcox—demonstrate that it is possible to survive the fickle shifts of pop music with one’s craft intact.

Staying true to their musical origins has been difficult for all four artists because it has meant that their audiences, while dedicated, have remained small. In recent years Murray McLauchlan, for one, faced the temptation to abandon his folksinger self in the quest for pop appeal. He released several albums which lavish studio arrangements marred so badly that old fans grew alienated and new ones failed to materialize. Last year’s Timberline put McLauchlan back on track, with heartfelt folksongs about horses, trains and working people—themes he wears as comfortably as his old fedora. His latest album, Heroes, confirms his return to a style that spawned his best work, songs now a decade old such as “Honky Red” and “Farmer's Song.”

Heroes evolved from McLauchlan’s 1984 CBC Radio series of 10-minute interviews and songs about Canadians, which, he says, “reaffirm a sense of spirit.” The 12 songs are confident, loving tributes to railway workers, bush pilots, sailors, trappers and artists—for the most part, rugged individuals and Horatio Alger types who fit the traditional hero mould. “Railroad Man” conveys the “steel rail” romance of a veteran engineer from Northern Ontario with chugging fiddle and wailing steel guitar. McLauchlan’s musical portrait of Toronto painter Robert Markle, “Barroom Ladies and Michaelangelos,” cleverly captures the bond between the artist and a stripper in two lines: “He knew of her slavery/She knew too well the human race.” But in the most touching song on the album, “Sayonara Maverick,” McLauchlan casts aside the macho ethic to portray sensitively one of society’s victims, Ron Sakimoto, whose “eyes were all wrong for a cowboy”—and whose Japanese-Canadian family was interned by the government during the Second World War. “Mama and Daddy,” sings McLauchlan softly, for Sakimoto, “you never passed on/The wrong that was done to you.” In that single 4Imminute song, McLauchlan clearly conveys the victim’s side of an ugly chapter in Canadian history and reaffirms the folksinger’s spirit. 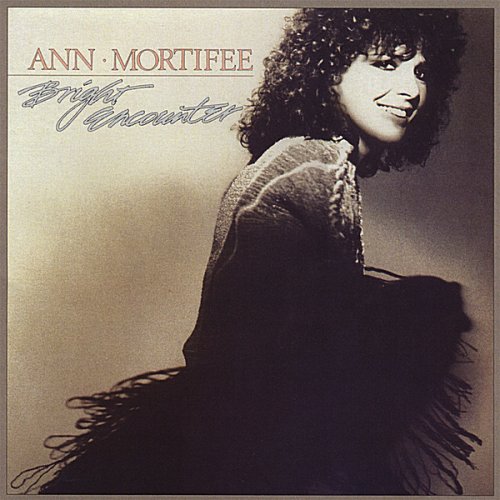 Singer-songwriter Ann Mortifee’s magic onstage had been clear from the moment she made her debut in a Vancouver coffeehouse at 16. She so impressed one member of the audience—legendary American folksinger Josh White—that he took her on tour with him the following year. At 36, the South African-born Mortifee has sampled theatre, film and recording careers that have taken her to the brink of international stardom—but still not over the top. In her new album, Bright Encounter, she may have found the key to wider commercial success with the help of Declan O’Doherty, her new producer, and a co-writer, Paul Burton, who has worked with her on six of the album’s 10 songs. Encounter frees Mortifee’s voice—a stunningly lithe soprano—from the overblown and ponderous mock-epic trappings of earlier albums, in favor of a fresher pop sound. She sings with her usual spiritual intensity in songs such as “Sadness of the Tribe,” about injustice in her South African homeland. But Mortifee counterbalances that intensity with pared-down arrangements and the deftly textured keyboards of Graeme Coleman, demonstrating a newfound knack of expressing more with less. On some of the album’s slower numbers Mortifee still falls into an annoying breathless and theatrical whisper. But Encounter allows her wondrous voice and melodic moods enough room to flourish. 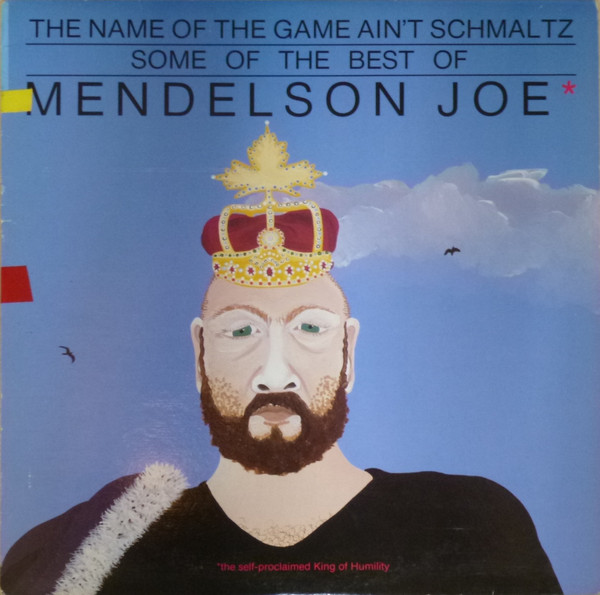 Toronto songwriter Mendelson Joe appears to have no trouble expressing his whimsical, pugnacious self on vinyl. His problem has been finding a record company that wanted to carry his sound to the world. As Joe Mendelson he tasted stardom briefly in the late 1960s when a group he formed with guitarist Mike McKenna—McKenna Mendelson Mainline—became the country’s most celebrated blues band, and when a 1971 song that he wrote, “Get Down To,” became a hit. Then Joe went solo and reversed his name. Because even his fans admit that his music, like squid, is an acquired taste, none of the nine record companies he has had in the interim has kept him for long.

Now Alberta’s Stony Plain Records will test the current market with a compilation of his past and unreleased songs, The Name of the Game Ain’t Schmaltz. Subtitled “Some of the best of Mendelson Joe,” Schmaltz spans 13 years of his career, from the raunchy Mainline days to recent work with some of Toronto’s finest session players. In a savage attack on the legal profession, “They Will Take Your Pants” (“if you give them a chance”), Joe weds lyric scorn to musical: his caustic guitar mimics a laughing hyena while Scott Irvine’s tuba sputters undignified blasts of ridicule. Joe takes a poke at his self-image in “Passion,” where he confidently sings “I am a star,” then adds, “because people tell me so.” But the treasure of Schmaltz is his splendidly silly ragtime number, “Think I’m Losing My Marbles,” in which he raves: “There’s so many deranged people/Driving me, to be, insane.” 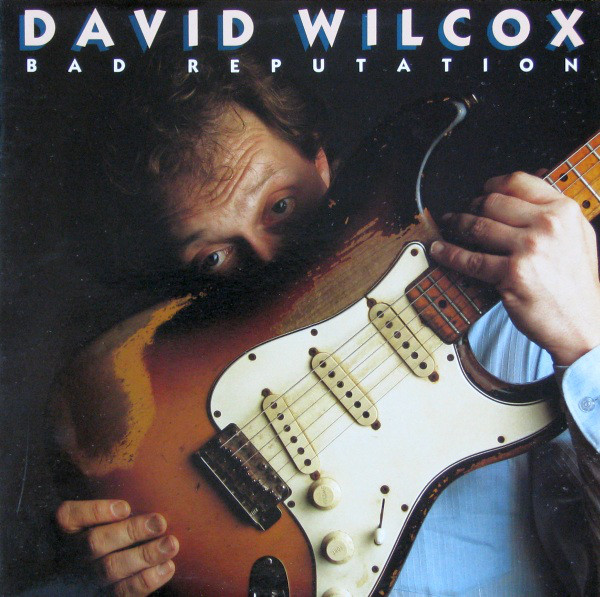 David Wilcox has also made his living singing the blues, most often in southern Ontario bars with his band The Teddy Bears. A remarkable guitar technician, who served early stints with Ian and Sylvia’s Great Speckled Bird and American singer Maria Muldaur, Wilcox had to follow the independent route to a recording career, releasing his own first album, Out of the Woods, in 1980. His latest, Bad Reputation, has the financial support of Capitol and features him at his bluesy best. In “Ting Ting,” he effortlessly mimics the snarling licks of British bluesman Eric Clapton; in the demented “Brain Fever” he parodies the anguished notes of guitarist Jimi Hendrix. On his new release, Wilcox has successfully harnessed his technical and comic talents to his aims as a songwriter—nowhere clearer than on the album’s most casual number, “Cactus.” Wilcox wanders through a country ditty of a melody, showing off three distinctly different guitar styles as background to his musing conversation with the prickly character of the title: “Will there be cigarettes in heaven?/How come cats don’t like to swim?” Such versatility has become a trademark for Wilcox; after pleasing barroom listeners for many years with his cheerful brand of blues, he deserves to be heard at home.

The music of Wilcox, Mendelson, McLauchlan and Mortifee, once the attraction at 1960s coffeehouses from Toronto’s Yorkville to Vancouver’s Gastown, has matured over the years while a multitude of pop styles passed them by. Having refined what they do best onstage, their recordings at last reveal the essence of their distinctly Canadian sounds.