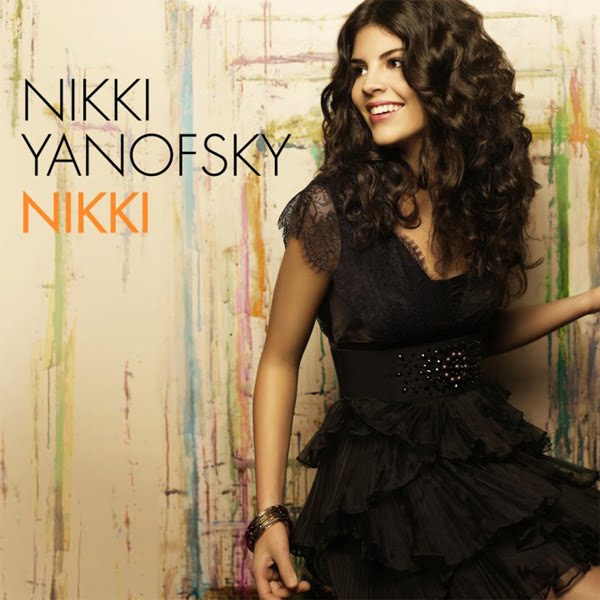 Nikki Yanofsky and Justin Bieber have much in common: both are 16-year-old Canadian singing sensations who share the same record label and currently have the music world abuzz. But that is where the similarities end. Stratford, Ont.’s Justin is a pop singer with bubblegum appeal, while the Montreal’s Nikki is a jazz vocalist who transcends demographics. Blessed with a multi-octave range, perfect pitch and surprising maturity, she’s has already been hailed as a “young Ella Fitzgerald.”

According to her father, Nikki was singing Britney Spears songs at four, Beatles songs at five and was hooked on jazz by the age of eight. At 14, she made her debut at the Montreal International Jazz Festival before an audience of over 100,000, shared stages with the Count Basie Orchestra and most recently sang her way into the hearts of millions when she performed the national anthem and “I Believe” at the Winter Olympics.

Now Nikki is set to capitalize on all the attention with the release of her studio debut, Nikki. Produced by Grammy-winning producer Phil Ramone and featuring a mix of jazz standards and original songs by Feist (“Try, Try, Try”) and several that Nikki co-wrote with Ron Sexsmith and Norah Jones collaborator Jesse Harris, this is sophisticated pop at its best. Whether scatting her way through “Take the A Train,” caressing Billie Holiday’s signature song “God Bless the Child” or tackling a soulful original like “Cool My Heels,” Nikki proves herself a genuine talent. Sweet sixteen isn’t always kid’s stuff.