Some songs live forever. Infused with musical elixir, they transcend time and space and even their original language.

The Gipsy Kings, for instance, do Sinatra's signature tune "My Way" their way. And the raunchy Latino standard "La Bamba" has been sanctified by the Mormon Tabernacle Choir, no less. For all we know, Chuck Berry's "Johnny B. Goode," now hurtling somewhere out in space aboard the Voyager II, will become a hit on Neptune when it reaches the planet sometime in the next millennium.

So how to explain the longevity of "The Lion Sleeps Tonight," which made Brooklyn's The Tokens a one-hit wonder in the '60s? Despite its trite lyrics ("In the jungle, the mighty jungle," etc.) the song simply refuses to die. More than 80 versions have been recorded to date, by everyone from Canadian a cappella guys the Nylons to British ambient guru Brian Eno. Now, due to its inclusion in Disney's The Lion King, the song has become a hit all over again. Which is why BMG has rushed out a Tokens collection titled -- you guessed it, The Lion Sleeps Tonight.

The song owes its success to the stirring vocal parts, a chanting chorus and a keening falsetto, that have helped to make it a campfire favorite the world over. Those parts were taken from "Mbube," a Zulu hunting song written in 1939 by black South African choir leader Solomon Linda. 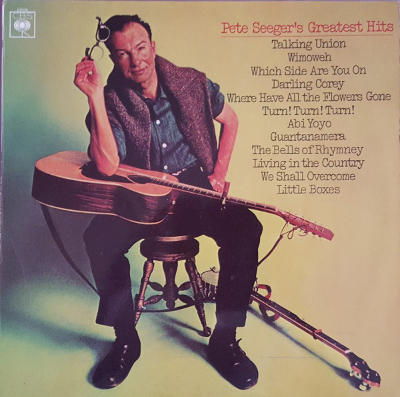 The song then came to be known as "Wimoweh," made famous by Miriam Makeba and later by Pete Seeger and The Weavers. According to former Token Hank Medress, a former executive of EMI Publishing Canada and now a 56-year- old aspiring physical fitness director in New York, it was the Weavers' version of "Wimoweh" that first inspired his group. "We thought it was cool," recalls Medress. "Our producers wrote the English lyrics, which I was frankly embarrassed by. But they obviously knew what they were doing."

Obviously. The song, which topped the Billboard singles charts for three weeks in 1961, sold over two million copies and has earned millions more since. Linda got nothing. He did, however, receive royalties from Folkways Records, home of Seeger and Woody Guthrie, which owned the music copyright to "Mbube/Wimoweh" outside of South Africa.

(Linda died about 10 years ago, but his family continued to receive Folkways royalties until 1992, when Token producer George Weiss won a court action giving him the right to collect all royalties for the song when the recording uses his words.)

Seeger, in his autobiography, Where Have All the Flowers Gone?, explains the intriguing political background to "Mbube/Wimoweh/Lion Sleeps Tonight." First, because of apartheid, he wanted to ensure that royalty money went straight to Linda rather than his Johannesburg label. "Don't send it to Gallo Records," Seeger told Folkways. "Linda won't get a cent."

In an amusing anecdote, Seeger admits that he initially sang the wrong Zulu words to the song (making the Tokens' chanting, presumably, gibberish). He later learned the right ones -- and that "Mbube," which translates as "Lion," contained a hidden political message, including illusions to the great 19th-century Zulu king Chaka (also known as `the lion'). The song, he said, thus served as an expression of hope for oppressed South African blacks.

The Tokens, of course, were oblivious to all that. Medress, in fact, says he never even heard of Linda. But the group understood the power of the song, which proved both a blessing and a curse. Trying to duplicate the success of "The Lion Sleeps Tonight," the group started putting English lyrics to other African songs, including "B'wanina (Pretty Girl)," to no avail. The group eventually dissolved. Says Medress, who went on to produce various artists, including Robert John, who had a Top 10 hit with (yup) "The Lion Sleeps Tonight" in 1972, "We figured if it worked once, we could bottle it. But magic doesn't work that way." 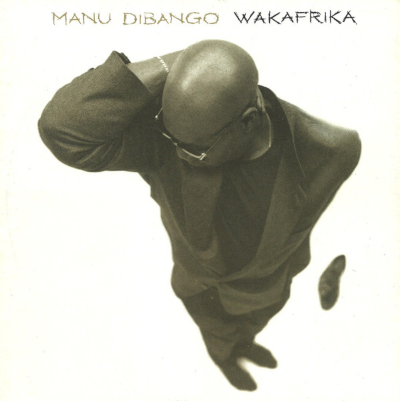 "Wimoweh," meanwhile, has developed a life all of its own. That version of Linda's song has been recorded by over 50 artists on both sides of the Atlantic, from Yma Sumac and the Boston Pops to Mory Kante and the Mahotella Queens. In fact, it's an African classic. On Manu Dibango's superb Wakafrika album, it received a cool '90s update featuring Ladysmith Black Mambazo.

The last word about the song goes to Seeger, who pleads: "Please don't sing it the way the American pop record had it. This trivializes a song of great historical importance. There's no jungle around Johannesburg, and never was. This song will be sung for centuries -- by the entire world."