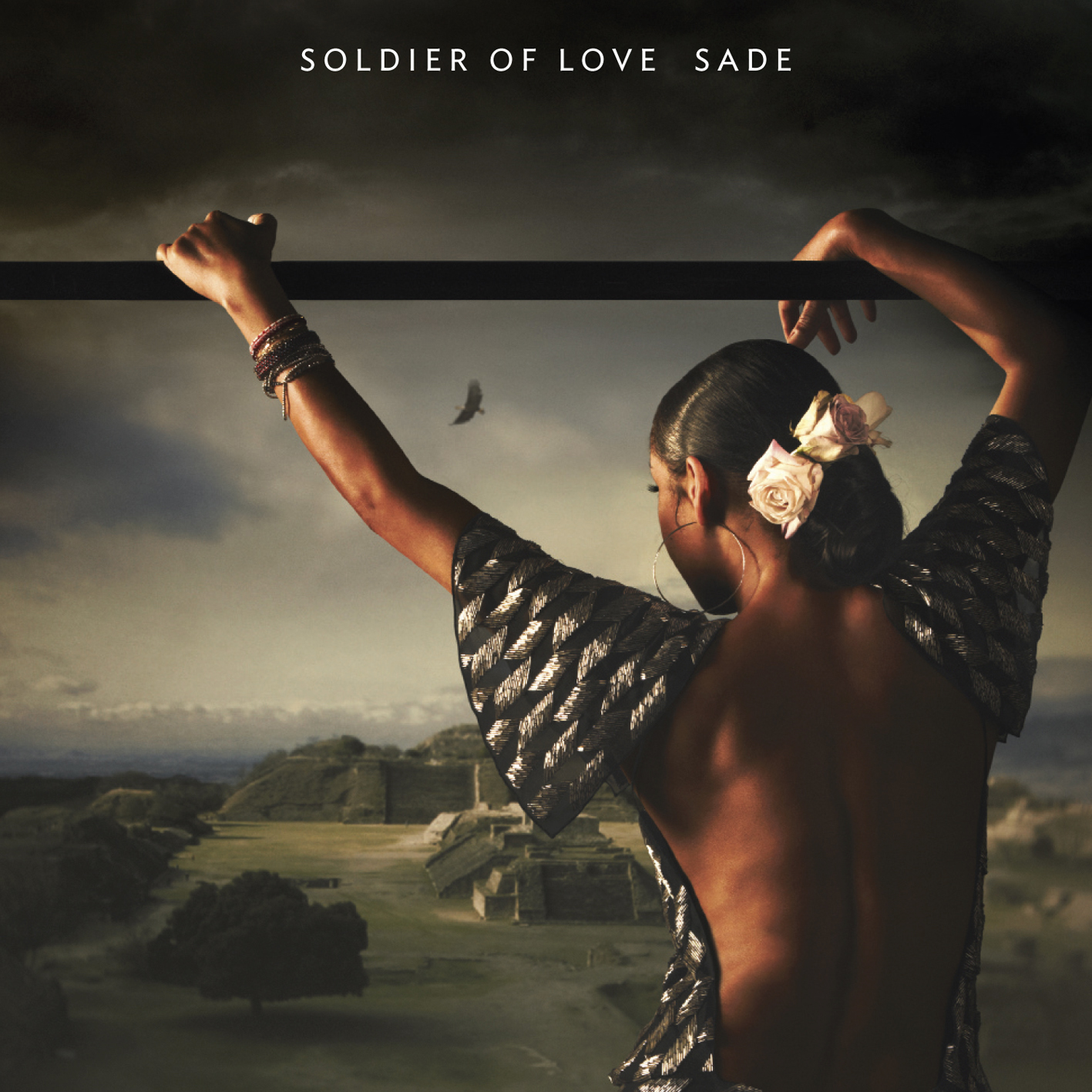 Her sultry music was once the soundtrack for countless dinner parties. Mixing pop accessibility with jazz sophistication, Sade the singer and the band that bears her name crafted an exquisite sound that sold 50 million albums and won Grammy Awards in 1985 and in each of the next two decades. From Diamond Life and Stronger than Pride to Lovers Rock, Sade’s music remained cool, sensual and, above all, mellow.

The diamond life began when the Nigerian fashion student born Helen Folasade Adu was recruited by musician friends in London to become their vocalist. Hits like “Cool Operator” and “The Sweetest Taboo” soon followed and Sade proved to be a cool operator herself, negotiating a lucrative percentage of record sales. Now worth a reported $60 million, the reclusive Sade, who has a 14-year-old daughter, Ila, from a relationship with a Jamaican record producer, is the most successful British female singer in history. In 2002, she received the Order of the British Empire.

At 51, Sade looks and sounds as smooth and exotic as ever. Soldier of Love, her first album of new material in 10 years, is another exercise in sensuality. Songs like “The Moon and the Sky” and “The Safest Place” feature Sade’s purring alto. Still, there are hints of tears and anger. And on the powerfully militaristic title track, Sade sings “I’m at the borderline of my faith” and “at the hinterland of my devotion.” But, mostly, life is good for the award-winning singer. And we are the beneficiaries.